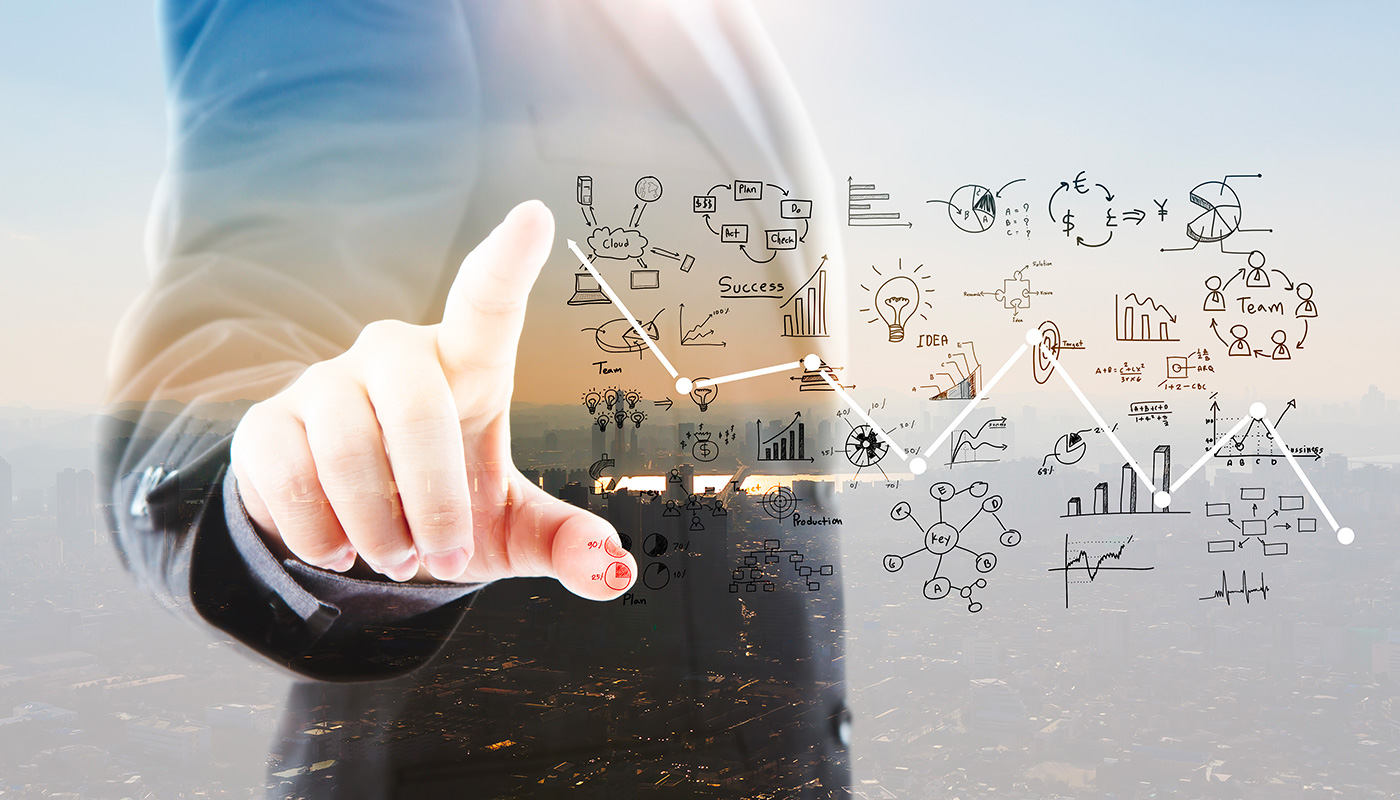 A €4.5 billion investment plan that focuses on innovation and digital transformation of the company, construction of the gas distribution network in Sardinia, new acquisitions, attractive and sustainable dividend policy, network renewal. These are the objectives of the Italgas Group Strategic Plan for the period 2019-2025, presented today in London by CEO Paolo Gallo.

It is a strategic plan that sets the development guidelines for the coming years, focusing on sustainability, growth and innovation. This is the meaning of the strategy illustrated to analysts and investors by the CEO, Paolo Gallo, or gas as a key enabler of energy transition, with a view to achieving the sustainability goals set by the United Nations, the European Union and national legislation.

The investment plan up to 2025 is a robust plan: it grows by EUR 500 million, or 12.5% compared to the previous plan, for a total of EUR 4.5 billion, to which EUR 1.9 billion must be added, which will be used for tenders, with the acquisition of other operators’ networks and technical investments to adapt them.

A strategy that will make a decisive contribution to creating value for shareholders, which also confirms the approach of last year’s Strategic Plan and strengthens it for the future. And that finally generates positive effects on communities and territories; as Paolo Gallo explained during the presentation: “natural gas, biomethane and new technologies used to produce gas play a significant role in the country’s decarbonisation process and in reducing pollution in our cities”.

But let us take a closer look at the pillars from which the strategies that will guide Italgas’ life from 2019 to 2025 are composed.

First, innovation and digitization of the network, starting with the completion of the installation plan for the latest generation meters. Not only that, digitalization will also mean the creation of the new Integrated Centre for supervision and control of the network in real time, whose project has been entirely developed in the Digital Factory. But as part of the innovation process Italgas will also focus on the creation of new Machine Learningapplications, the exploitation and analysis of Big Data, the use of the Internet of things and augmented reality.

The Digital Factory, a true company “innovation factory”, will be more and more protagonist of the internal digital transformation . Already today it hosts multifunctional teams that work using agile methodology and design thinking. From its laboratories emerge 4.0 projects and technologies, crucial to maintain the leadership role won over time, even in the context of the “fourth industrial revolution”. In general, digital transformation assists decision making processes, allows data to be collected and analysed to improve and make the way the network is managed more efficient.

Sardinia: ahead with the construction of the network

Sardinia and the development of the gas network on the island play an important role in the Strategic Plan presented in London. The objective is to continue with the construction of the natural gas distribution network in the region, where Italgas is now the main operator, for a potential market of about 200 thousand customers. Objective achieved after acquiring the management of about one third of the catchment areas in which the island is divided and the management of the service in all the provincial capitals. To date, a total of about 160 kilometres of pipelines have been built, which have generated over 500 new jobs in the area.

The project was created with the aim of bringing a low-polluting energy source to the island that will facilitate the energy transition. This will reduce the production of greenhouse gases due to transport by sea and lead to the complete replacement of coal between 2025 and 2030, thanks to support from the development of biomethane.

Acquisitions and competitions to grow

On the acquisitions front, the achievement of the objectives of last year’s Plan and, therefore, a network corresponding to 4,600 kilometres of network and 190 thousand collection points (PdR) should be recorded. The new targets now include acquisitions for a further 160,000 PdR of which 60,000 in 2019. Other investments are planned for Toscana Energia (a company already acquired by Italgas), holder of 104 concessions for the distribution of natural gas, with a network of approximately 8 thousand kilometres and 790 thousand PdR.

Among the most interesting growth opportunities there are the tenders for the concession of the distribution right, based on Minimum Territorial Areas (Atem) and no longer on individual municipalities: the Plan allocates investments of 1.9 billion euros to this sector, which will allow to go from the current 34% to a market share of 45% of the active redelivery points, which will then go from 7.6 million at the end of 2018 to about 9.7 million in 2025. Obviously, investments include resources to acquire the networks of other operators, to develop them, maintain them and make them more efficient.

The innovation roadmap will cover the company as a whole, involving both assets, processes and employees. The aim is to continue the modernization process of the company, as Paolo Gallo explained, “Italgas is a leader in the sector for its history and size. Today the challenge and ambition is to be a leader in innovation, thanks to the digitization process that invests Italgas as a whole”.