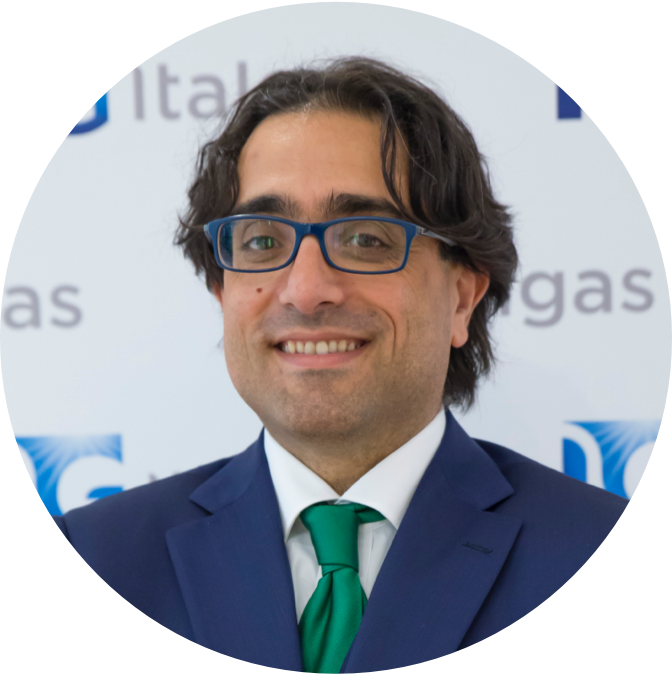 Born in Messina in 1973, he graduated in Law from the University of Messina and qualified as a lawyer in 2000.

In 2002 he gained a Master in Tax Law. In 2003, after working at the legal practice of Gianni, Origoni, Grippo & Partners, he started working within the legal department of the Exploration & Production Division of Eni S.p.A.

On December 2019 he was appointed as Chairman of the Board of Directors of Gaxa S.p.A..