Since our foundation over 180 years ago, we have contributed to the economic and social development of our country by bringing gas into Italian homes. Today we are involved in a major digital transformation not only of our networks but also of the way we work.

In 2016, after 13 years of not being listed, we once again became listed on the Milan Electronic Share Market. This important step, which came after the separation from Snam, has allowed us not only to better seize development opportunities linked to new tenders to award the city’s gas distribution service, but also to define our role in the market more strongly.

Today, after celebrating our 180th anniversary in September 2017, we are investing in a major process of acquiring new companies in order to accelerate our growth and increase our market share in Italy. Several acquisitions were completed between 2017 and 2018, including Medea and Seaside, with which we officially entered the energy efficiency sector. Seaside is one of the leading Italian Energy Service Companies (ESCO), at the cutting edge in terms of digital services, thanks to its expertise in Big Data, Business Intelligence and Machine Learning.

Since 2017, we have also been at the forefront of Sardinia’s methanisation process, which aims to create the most modern gas distribution infrastructure network in the country and will make it possible to replace the most polluting energy sources currently used on the island.

The last few years have seen our group increasingly committed to the digitisation of the network, starting with completion of the plan to install the latest generation meters, and to the innovation of processes and how our people work. At the end of 2018, we launched our Digital Factory, a genuine corporate “innovation factory”. 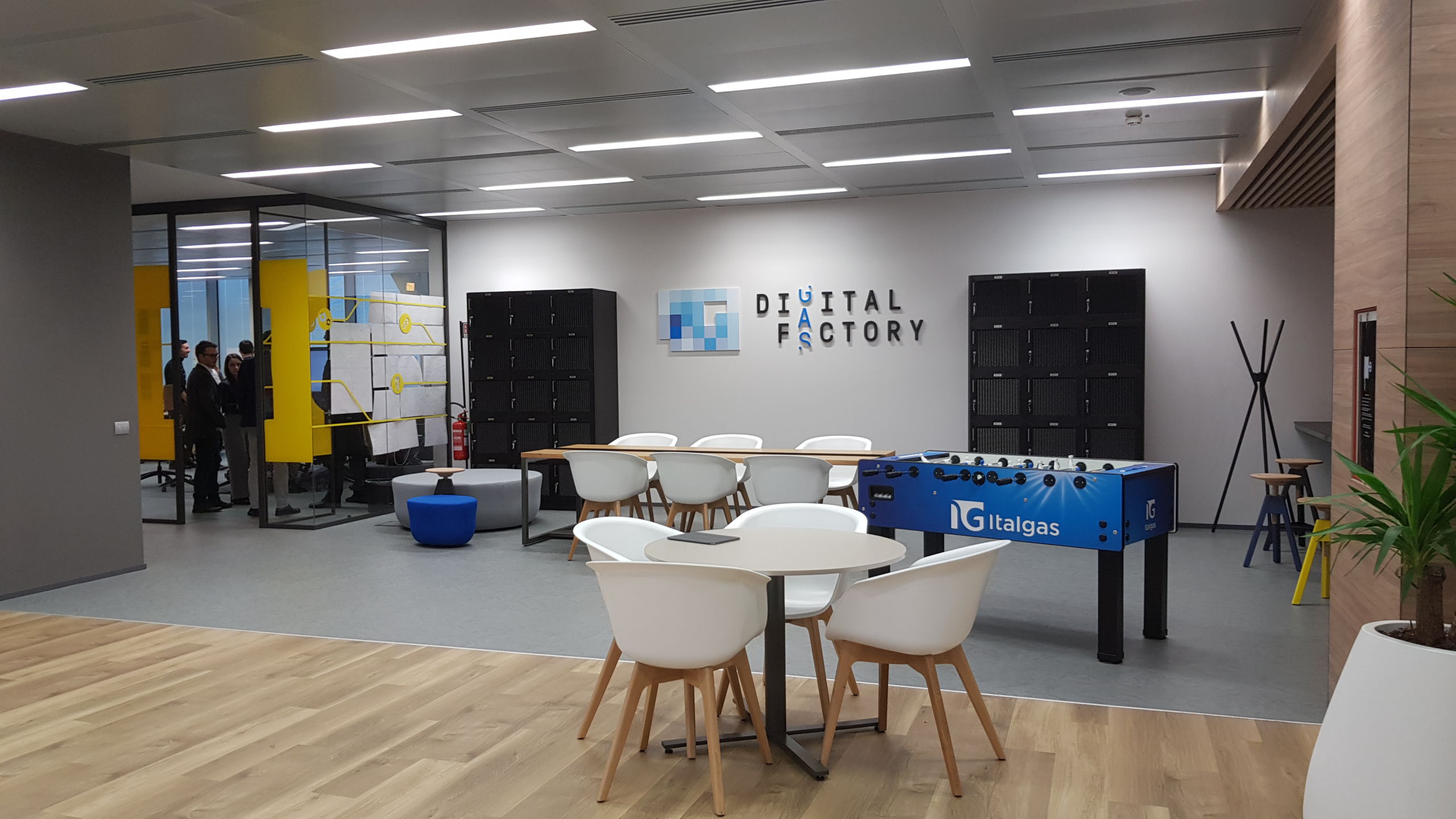 In 1900 we entered the Milan Stock Exchange, but the spread of electricity to replace gas for public lighting prompted us to look for new commercial outlets in domestic uses, starting with cooking and then heating and hot water production. So in the Twenties we embarked on a programme to acquire majority stakes in gas companies operating in a number of Italian cities, including Venice (1924), Rome (1929) and Florence (1929), with the aim of creating a large industrial group.

The Great Economic Depression of 1929 and the loss of bank coverage by Credito Italiano brought us to the brink of financial collapse. However, the Mussolini government and the intervention of the Italian Commercial Bank’s finance company, SOFINDIT, succeeded in shoring up Italgas on the eve of the Second World War, during which, despite being threatened by the Nazi occupying forces, we continued to operate in the gas sector, fighting to protect workers and maintain plants. In the post-war years, the country’s methanisation began with the creation of the first urban natural gas distribution network in Lodi, close to the natural gas deposits discovered in the Po Valley.

In 1967, we joined Eni and became a key player in the country’s methanisation process, and from 1970, with the gradual emergence of natural gas and the development of the network of imported gas pipelines, new city networks grew and existing ones were modernised.

In 2003, as part of a reorganisation process, Eni delisted the Italgas share from the stock exchange and in 2009 Snam took over the entire Italgas’ shareholding. This gave rise to a new group – made up of us, Italgas, and colleagues from Snam Rete Gas, Stogit and Gnl Italia – operating along the entire chain of regulated activities in the gas sector in Italy, from transport to storage, from urban distribution to regasification. 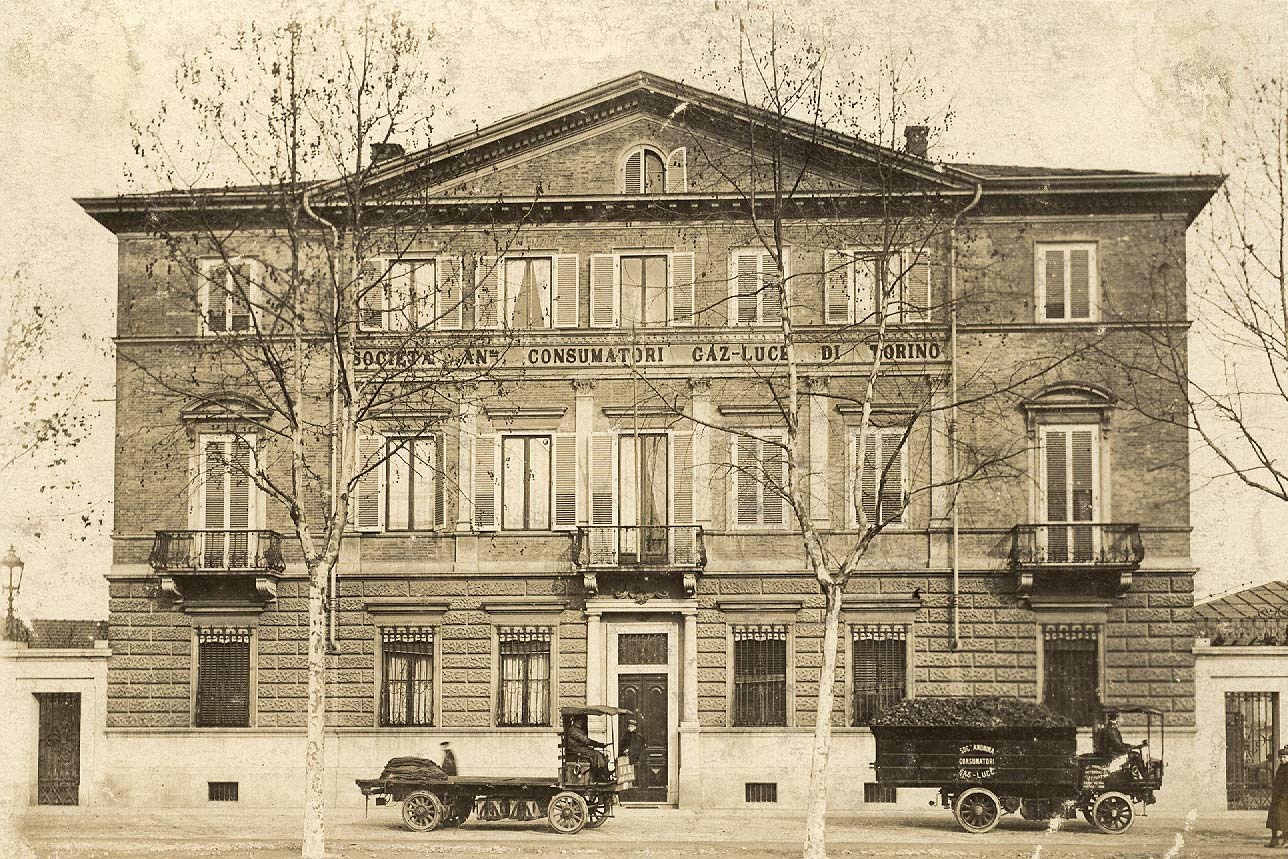 Compagnia di Illuminazione a Gaz per la città di Torino was founded in 1837, the first Italian company specialised in the distillation of solid fuels for the production of illuminating gas. In 1838, the Municipality of Turin granted the possibility of using the subsoil free of charge, thereby bringing gas lighting to some public places and to the richest families. In 1846, the company signed an agreement with the Municipality of Turin to provide a lighting service for the city for nine years.

In 1851, when the Turin stock exchange opened, the Company was among the 7 “Private Funds” admitted for listing. In 1863, immediately after the Unification of Italy, the company changed its name to Società Italiana per il Gaz.

After the 9-year concession, in 1856, the company merged with Società Anonima Piemontese per l’Illuminazione a Gaz di Torino, thereby creating Società Gaz Luce di Torino, which led to a unified gas distribution network , followed by improvements to the plants and the creation of new warehouses for storage.

At the end of the 19th century, the nationwide distribution network was expanded ever further and the company invested in real estate and technological development, thereby succeeding in acquiring several Italian companies involved in the gas sector and achieving a solid market position on the eve of the First World War. 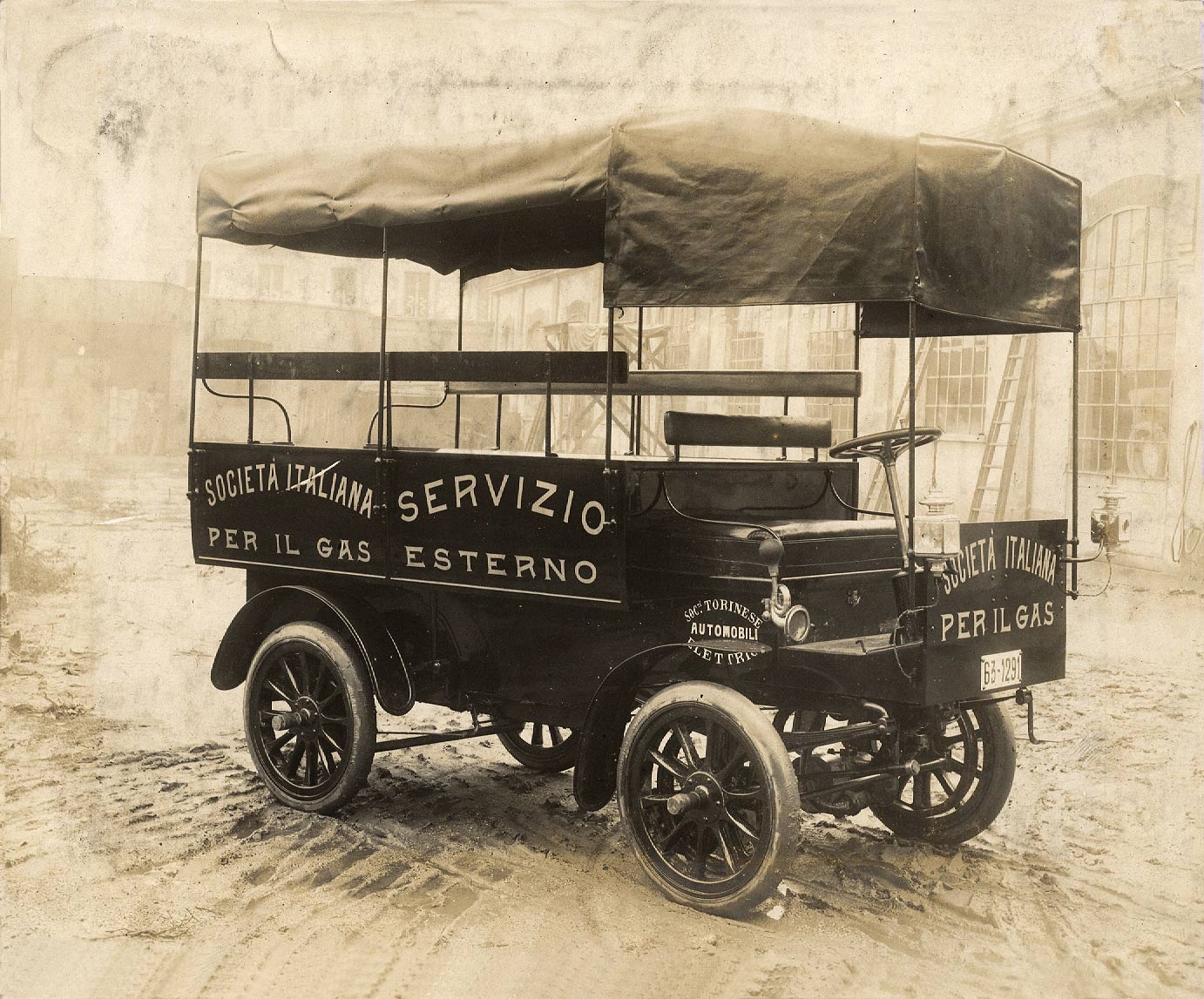