Italgas made its debut on the bond market in 2017 and, since then, bonds worth a total of 5.5 billion euros have been issued to European investors, of which there are currently outstanding securities for a nominal value of 4,6 billion euros.

The bonds were issued as part of the Company’s Euro Medium Term Notes Programme, which was launched in 2016 and last renewed on 7 October 2021 for a total maximum nominal equivalent amount of 6.5 billion euros, in implementation of the resolution passed by the Board of Directors on 15 September 2021. The programme, valid until 6 October 2022, provides for the issue of one or more non-convertible bonds, to be placed with institutional investors operating in Europe.

Initially, the issues allowed us to repay the 2.3 billion euro variable rate Bridge to Bond loan in full as early as April 2017. The Bridge to Bond loan was provided by a pool of 11 banks as part of the financing package signed by Italgas in October 2016 with leading financial institutions. The package also included two variable-rate revolving credit facilities for a committed amount respectively of 600 million euros and 500 million euros with a duration of 3 and 5 years, and a variable-rate term loan with a 3-year duration for an amount of 200 million euros maturing in October 2019.

In addition to these loans, the European Investment Bank (EIB) has made loans available totalling 870 million euros up to 31 December 2020. In addition to the loan finalised on 19 December 2017 (20-year term, nominal value of 360 million euros, intended to finance the Network Upgrade project which consists of extending and upgrading the gas distribution network, installing smart meters, as well as modernising and replacing existing assets in order to improve the safety and operational efficiency of the network) and the pre-existing loans (with a nominal value of 300 million euros and 124 million euros, expiring in 2032 and 2035, respectively), there is the 86 million euro EIB loan granted to Toscana Energia in 2016 for the replacement, improvement and extension of the gas distribution network and the installation of advanced metering systems in the Tuscany Region.

Alongside this, in January 2018 an Interest Rate Swap derivative transaction expiring in 2024 was finalised, through which the entire amount of the 360 million euro EIB “Gas Network Upgrade” loan was transformed from a variable to fixed rate. On 24 July 2019, on the other hand, an additional Interest Rate Swap was entered into (expiring in November 2029), which brought the EIB “Smart Metering” loan for the amount of 300 million euros to a fixed rate of -0.056%.

Furthermore, in October 2021 Italgas signed two fixed-rate bank loans linked to the achievement of ESG objectives with leading credit institutions, for a total amount of 500 million euros with duration of 3 years. 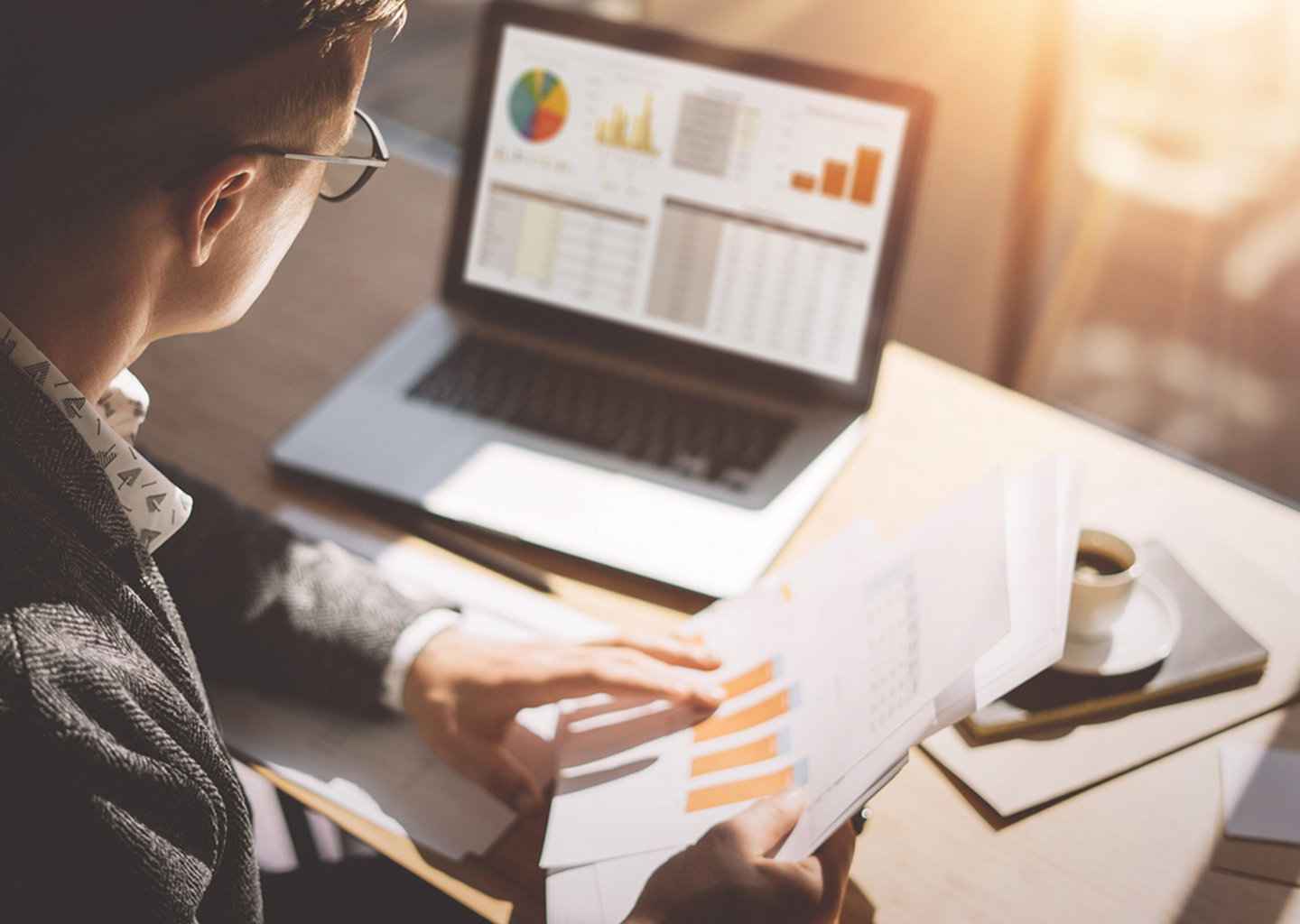 Consultation of prospectuses and issue-related documents.

Here we present the distribution of bonds by country and type at the time of issue.