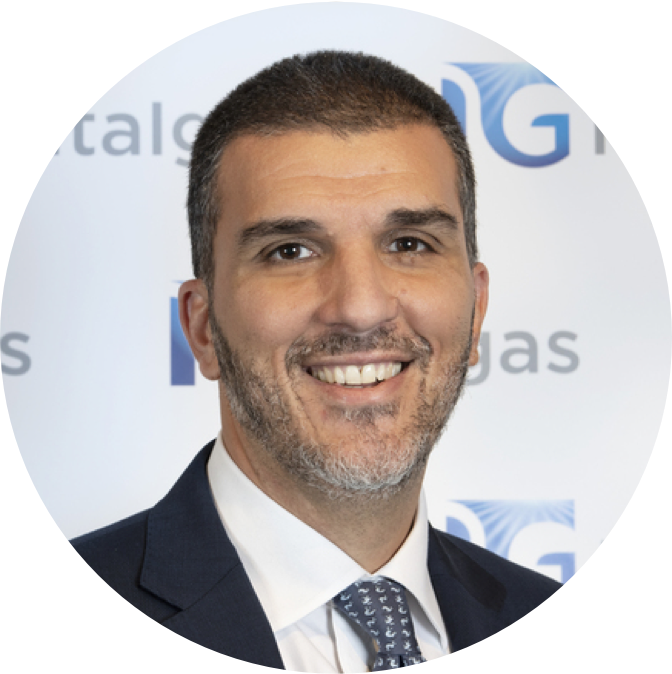 Born in Gioia del Colle (BA) in 1973, he graduated in Law at the University of Bari. He gained professional experience in major companies of various business sectors, taking on roles of increasing responsibility in Human Resources Management, including internationally.
He joined the Rinascente department store in 1997, becoming its Director of Human Resources for the Group, as well as Director of the Department Store Division, in 2003.

In the period from 2000 – 2002, he worked at Pirelli Cavi e Sistemi as HR Corporate Manager, helping to reorganise the HQ in Milan and the associated companies in Germany, the UK and Spain.

He worked at Prysmian Group from 2011 to 2019: as VP Organizational Development, he completed the integration with the Dutch competitor Draka. He worked in the U.S.A. for around three years as SVP HR Prysmian North America, before working in Berlin as SVP HR Prysmian Group in Central Eastern Europe. In the 2017-2018 two-year period, he also supervised the acquisition and merger of General Cable for Prysmian in the United States.
He became CHRO of the Atlantia Group in 2019.

He has been Chief Human Resources Officer at Italgas since September 2020.