Despite the recovery trend started in the second decade of October, the blue chips index of the Italian stock market and that of European utilities remain well below the levels of the beginning of the year, faced with an uncertain macroeconomic outlook. Not dissimilar is the performance of Italgas, which nevertheless continues to outperform the FTSE MIB.

From the 2022 low of 4.56 euro reached on 13 October, Italgas share price turned around, quickly getting closer to the average target price of around 6 euro indicated by the brokers that cover the stock – a price level with respect to which there is still further room for recovery. It should also be considered that for 7 out of 14 analysts covering the stock, the target price is at levels equal to or above 6 euro.

In the recent rebound movement from July lows, Italgas stock has been supported by third quarter 2022 results above analysts’ expectations, leveraging on the significant contribution of the energy efficiency business, while the growth path indicated in the 2022-2028 Plan continues uninterrupted despite the complexities of the scenario.

Many changes influenced the price dynamics of Italgas share and the benchmark indices compared to the picture analysed in the last IG focus issue, closed with information as of 15 July.

In a context of enduring geopolitical tensions, the monetary tightening by central banks since mid-August against accelerating inflation resulted in a sharp rise in bond yields.

This factor had a negative impact on the regulated utilities sector, whose dividend yields became less attractive as sovereign yields reached their highest levels in years.

In the meantime, the FTSE MIB, the blue-chip index of the Italian stock market, curbed the negative effects of high bond yields given the significant weight per capitalisation within the index of banking stocks – renowned beneficiaries of a rising interest rate environment. In fact, the lows touched by the FTSE MIB at the beginning of October remained at the same level as those reached in July, while both the Italgas share and the Stoxx Euro 600 Utilities index tested new lows in October, at levels at least 10 percentage points lower than the July lows.

With the expectation of an easing of restrictive monetary policies, a rebound in equity prices has taken shape since mid-October

Since 12 October, global equity markets have been rallying again, helped by a slowdown in energy commodity prices. Investors started to perceive closer the time when monetary policies may be less restrictive, particularly in the Eurozone, after the ECB provided less aggressive guidance on future interest rate levels. This also triggered a need for quick hedging by those investors who had short positions, which gave further strength to the price rebound.

Against broadly stable bond yields, the market returned to incorporate more of the news related to specific fundamentals into European utility prices. While traders with strong exposure to renewables were negatively impacted by falling electricity prices, aided by rapidly falling gas prices, Italian regulated utilities benefited from the expectation of rising allowed returns from 2024 onwards.

Italgas share could count on a favourable context given the segment to which it belongs while new evidence about fundamentals performance emerged.

Third-quarter results released on 27 October 2022 exceeded expectations, especially in terms of earnings per share, leveraging on the significant contribution provided by the energy efficiency business. That offered further support to the uptrend the share price already started on 13 October, after recording the year low of 4.56 euro.

The statements recently made by Central Banks, still keen to fight inflation sticking to a very intransigent stance, have since caused some disappointment among investors, who had hoped to see more accommodative policies coming on the horizon in 2023.

The 14 brokers covering Italgas share today have an average target price of around 6 euro. Compared to the prices recorded in recent stock trading sessions, that target price indicates that there is still room for potential appreciation of the stock. The sell-side target price range goes from a low of 5.3 euro to a maximum of 7 euro. Recommendations are generally positive, with six analysts that suggest buying the share (Buy, Outperform or Accumulate) and eight with a neutral view (Hold, Market performer or Equal Weight). 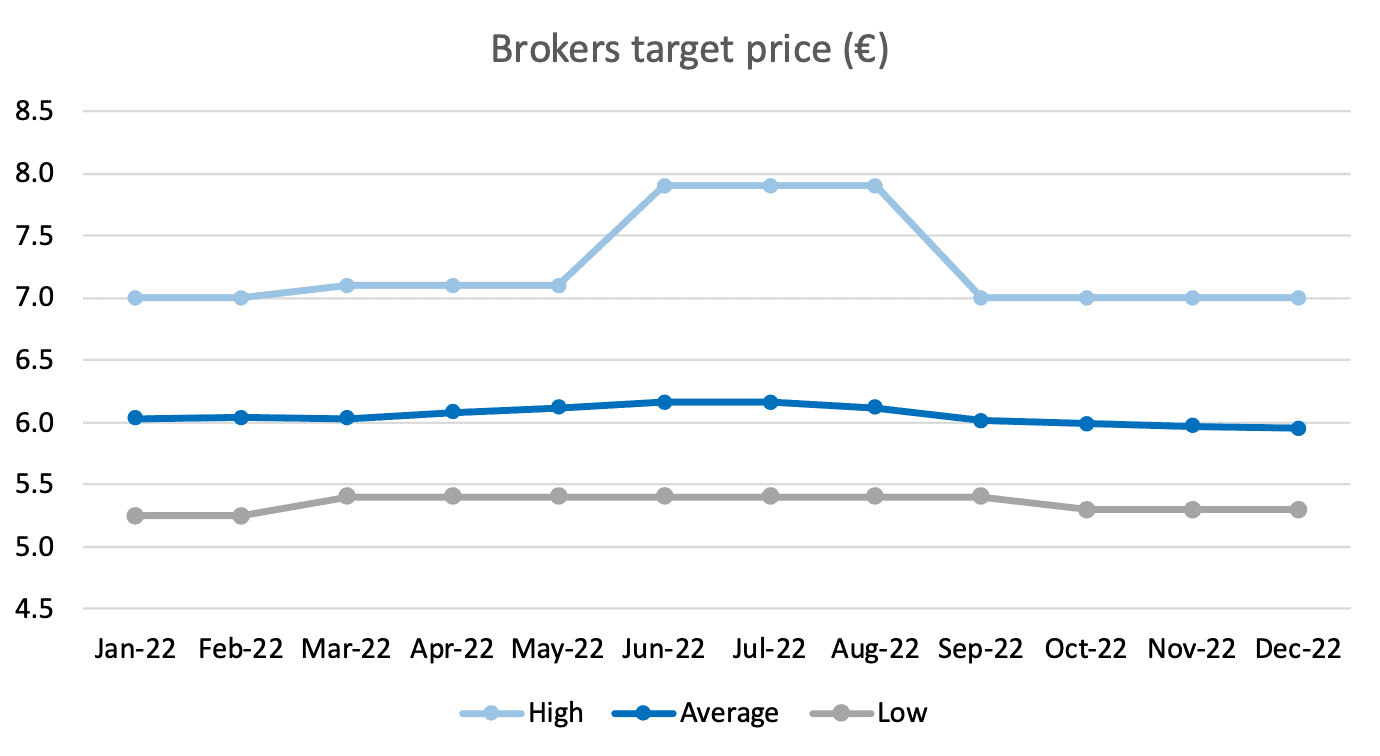 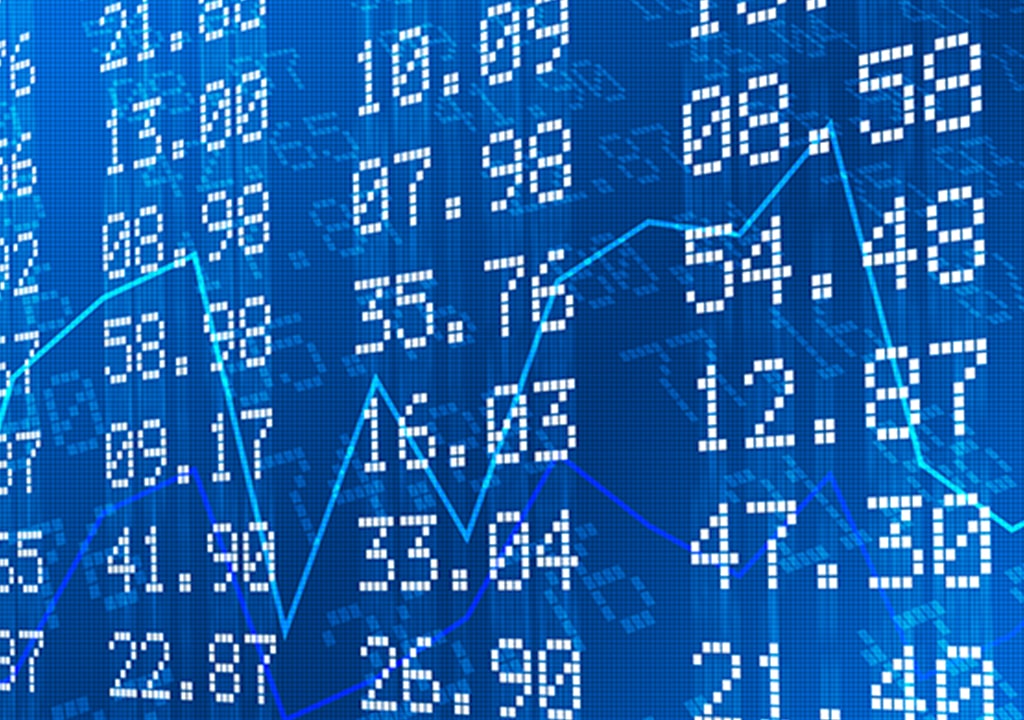