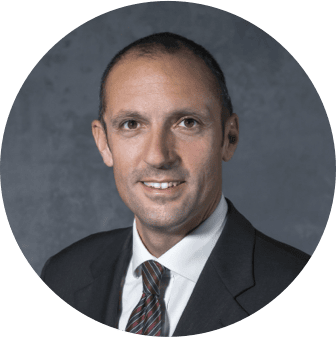 Born in Rome in 1977, he gained a degree in Jurisprudence from the University of Rome. He has been admitted to the Bar in Rome in August 2003. From June 2010 he has been working at CDP Legal Services where he is currently head of Legal Equity and Finance. Before that, he practised professional forensic law from 2004 to 2010 at Bonelli Erede Pappalardo Studio Legale, including a period to the London office of the investment bank J.P. Morgan, as Visiting Foreign Lawyer. He began his career at Andersen Legal, where he worked from 2000 to 2004.