Athens, 1 September 2022 – The sale of Depa Infrastructure S.A., Greece's leading gas distribution operator, was completed today in Athens. Depa Infrastructure S.A. was the subject of an international tender aimed at enhancing state assets and creating added value through their development. With the completion of the transaction, Italgas acquires 100% of the Company from Hellenic Republic Asset Development Fund S.A. (HRADF) and Hellenic Petroleum S.A. (HELPE). Italgas CEO, Paolo Gallo, commented: "Today we start writing an important page in the history of Italgas, which after nearly twenty years is returning to cross national borders and is enriched with new colleagues, a new language and new communities to serve. It has been a long journey that has brought us this far, but now begins a new phase of intense work and development, which we will tackle with our usual enthusiasm: we will put our experience and our technological know-how at the disposal of the country to build an infrastructure of excellence and with it contribute to achieving the coal and lignite phase-out targets set by the government, in line with those of the EU. In the European scenario, Italy and Greece can aim to become the benchmark for the strategic role of smart, digital and flexible gas networks fostering the energy transition. We are here to make this happen”.  Dimitris Politis, CEO of HRADF commented: “The completion of the sale of DEPA Infrastructure to Italgas Group is one of the most important asset development projects carried out by HRADF, with significant benefits for the Greek economy and the Greek citizens. It represents a clear vote of confidence in Greece’s growth prospects, as it marks the return of Italgas to the international markets after almost two decades. DEPA Infrastructure is owned by a powerful shareholder, one of the leading energy groups in Europe. It is also an important step towards realizing the ambitious goals of our country’s energy transition by reducing greenhouse gas emissions and ensuring that the company will have plentiful access to financing for the expansion of the natural gas distribution networks”. The transaction closing took place at the presence of the Greek Minister of Environment and Energy, Kostas Skrekas, the Italian Ambassador to Greece, Patrizia Falcinelli, and it was signed by Italgas CEO, Paolo Gallo, the Sole Director of the vehicle company Italgas Newco, Pier Lorenzo Dell’Orco, HRADF CEO, Dimitris Politis, HELPE General Manager of Strategic Planning and Group Development, GeorgeAlexopoulos, and HELPE Group General Counsel, John Apsouris. The transaction was finalized following the fulfilment of the conditions precedent set forth in the Sales and Purchase Agreement and was financed by Italgas through committed lines of credit. DEPA Infrastructure currently holds 51% of Thessaloniki - Thessalia Gas Distribution S.A. (EDA Thess), 100% of Attiki Natural Gas Distribution Single Member Company S.A. (EDA Attikis) and 100% of Public Gas Distribution Networks S.A. (DEDA), the three main gas distribution operators in Greece, which together manage approximately 7,500 kilometers of network and about 600,000 redelivery points. Italgas is the leading operator in Italy in the distribution of natural gas and the third in Europe. It manages a distribution network that extends a total of approximately 75,000 kilometers through which, during the last year, it distributed approximately 9 billion cubic meters of natural gas to 7.8 million customers. The Group holds 1,899 concessions, with a historical presence in major Italian cities including Turin, Venice, Florence, and Rome. The Italgas Strategic Plan 2022-2028, presented to the market on 15 June, envisages a total of 1.8 billion euros in investments allocated to the acquisition of Depa Infrastructure, its consolidation, and the execution of development programs with particular attention to the digitalization of networks, renewable gases such as biomethane and hydrogen and, more generally, the consistency with the decarbonization objectives set by the Greek government and EU targets.
PR_closing-Depa-Infrastructure.pdf
File PDF - 195.86 KB
ΔΤ-Oλοκληρώθηκε-η-εξαγορά-του-100-της-ΔΕΠΑ-Υποδομών-ΑΕ.pdf
File PDF - 210.38 KB

To our new colleagues of Depa Infrastructure 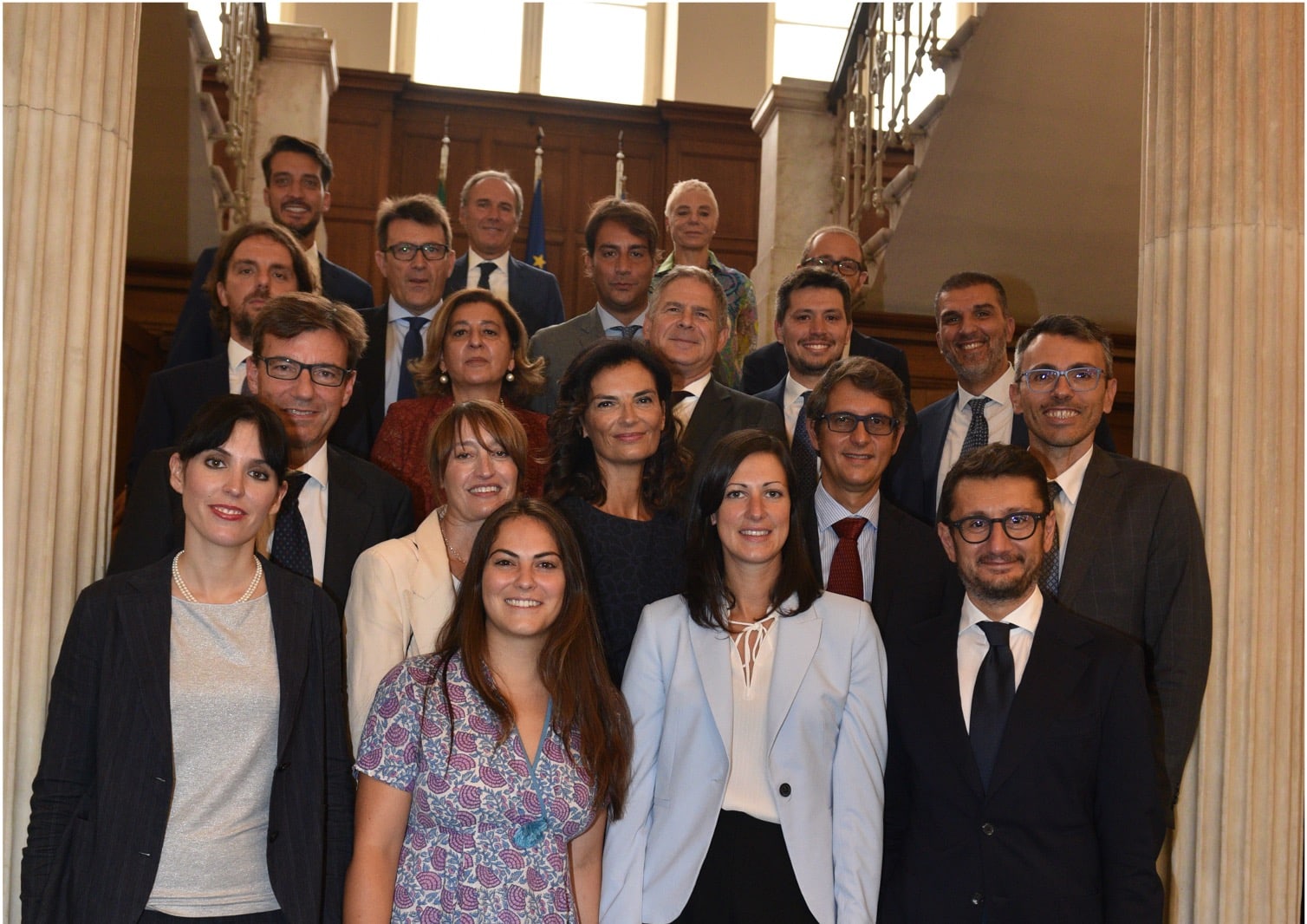