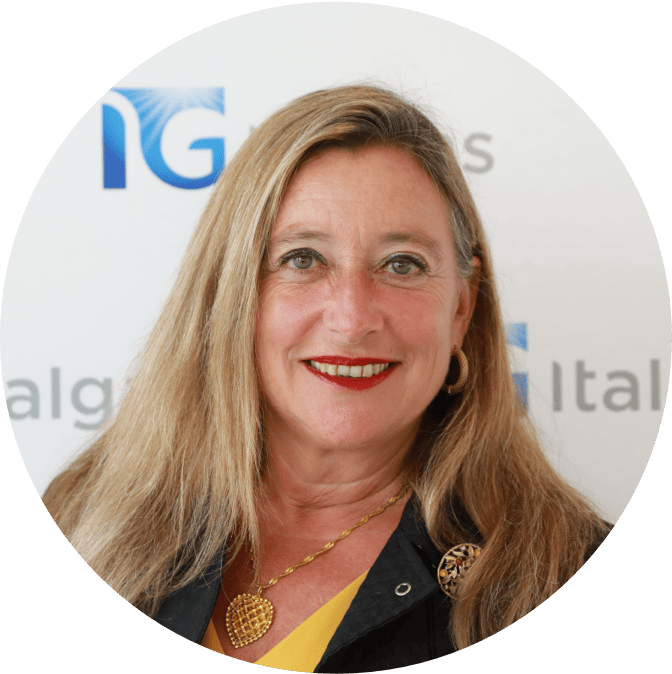 After a long experience as Head of External Relations for Ansaldo Energia (2007-2012), she became Chairperson of SAP, Società Acque Potabili (2014-2015) and then Chairperson of Mediterranea Acque (2015-2017), both companies managing the integrated water cycle in Italy. Between 2013 and 2017, she was a Director on the Board of IREN Energia (electricity generation and district heating), and a member of the directive council of the Association Genova Smart City and of ISSUGE.

After that, she became a member of the Board of Directors of the multi-utility IREN S.p.A., as well as being Chairperson of the Compensation and Appointments Committee, member of the Committee for Related Parties (2013 – 2019). In 2019, she became Chair of IREN Ambiente S.p.A., a Group company that manages the waste cycle in north Italy.

From 2019 to 2021, she was a member of the Board of Directors of ASTM S.p.A., a company operational in the management of motorway networks, implementation of infrastructural building, planning and telecommunications works, also as a member of the Compensation and Appointments Committee and Chair of the Sustainability Committee.