The Power-to-Gas technology testing project is an important part of our commitment to the energy transition.

We experiment with hydrogen in Sardinia through Power-to-Gas

The Power-to-Gas technology testing project is an important part of our commitment to the energy transition. The increasing share of renewable sources introduced into the electricity system requires more flexibility and storage. And also for the electricity and gas systems to start working in synergy instead of as two big separate mechanisms as they always have been. This new technology allows energy to be stored and transported in the form of green hydrogen or synthetic methane through gas networks. 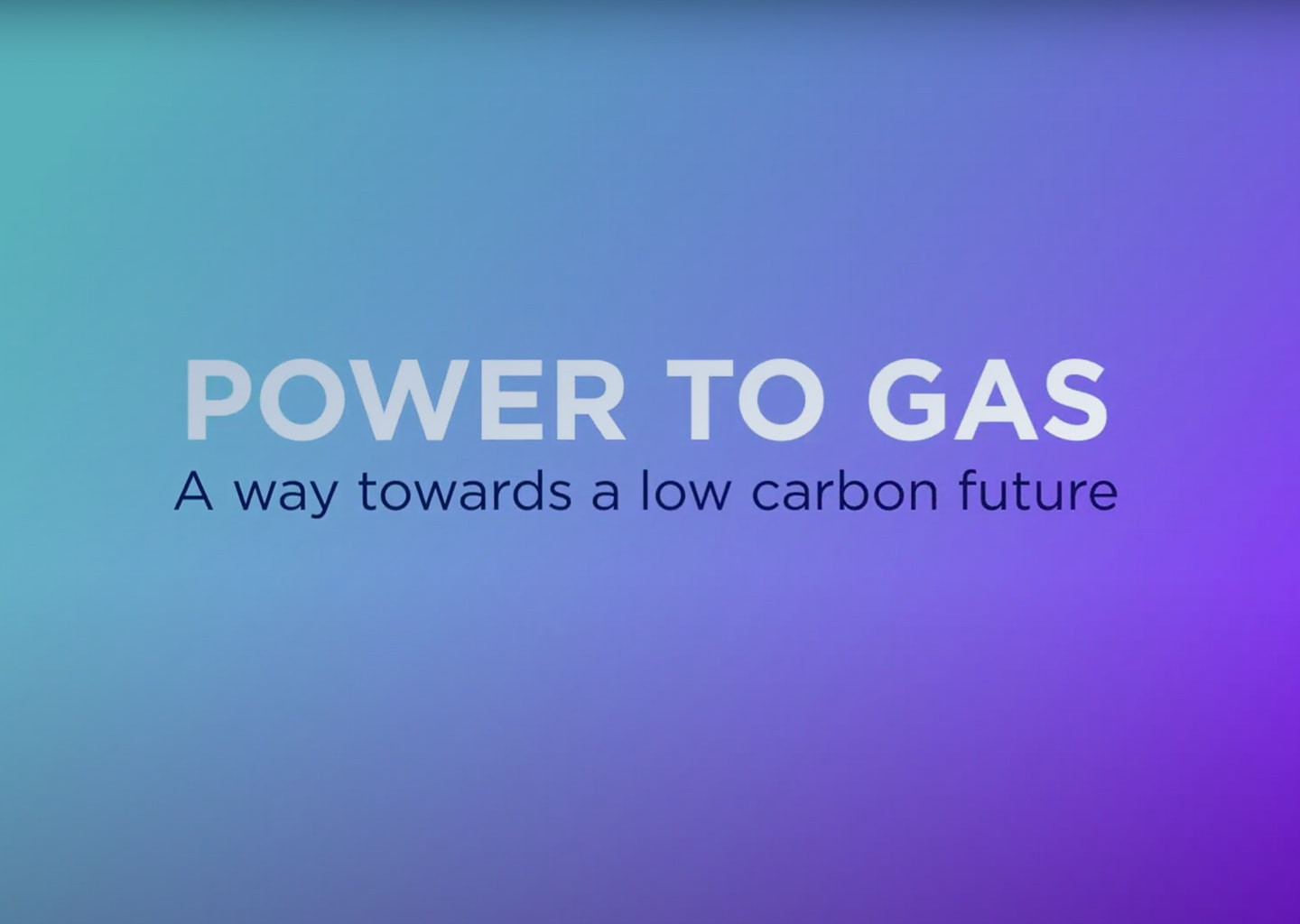 We are working on a major Power-to-Gas pilot project in Sardinia, where we are constructing a new “digital native” network”, ready to distribute all types of gas. This means the energy produced through renewable sources during peak periods of photovoltaic and wind generation can be stored and also brought to where it is needed.

In Sardinia, Italgas is developing the first end-to-end green hydrogen project in Italy, aimed at testing the entire hydrogen value chain, from production from renewable energies up to various end uses: mixed with natural gas for residential and industrial uses, in a pure state for public mobility, and via fuel cells for electricity production.

To achieve this, we have started to collaborate with the CSR4 regional research centre and the Polytechnic University of Turin. Together we will analyse the value chain of green hydrogen production, assessing the impact on our infrastructure.

The phases of the project, which will be operational in 2023, include:

Thanks to the project, we will also be able to test the production of gas from renewable sources and the potential use of the gas produced, to provide: 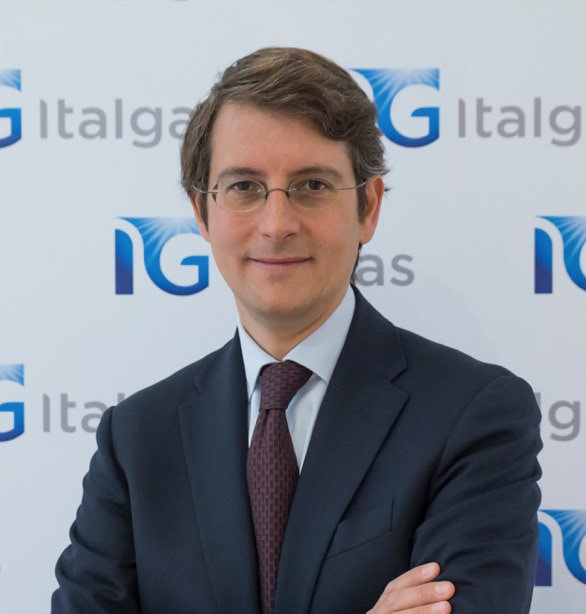 Thanks to P2G, we can harness the excess energy from renewable sources and carry out sector coupling, producing hydrogen through electrolysis in a clean and emission-free process. This is what Italgas will do in Sardinia. But that’s not all: we are creating the first technological showcase of the entire green hydrogen supply chain, because we will go from producing the hydrogen to storing it on site, up to using it for public mobility and to supply local industry. In addition, the hydrogen produced will be mixed with methane in the digital native networks built in Sardinia by the Italgas Group to supply residential users. We are creating the first hydrogen energy community in Italy and the European Union.

The entire system will consist of a park for the self-generation of electricity from renewable sources, an electrolyser capable of producing oxygen and hydrogen from water, and a “methanation” section for converting hydrogen into synthetic natural gas. The plant will be capable of using excess renewable energy which, instead of being dissipated, will be used to produce gas to be stored within the plant.

The role of hydrogen

The studies carried out and the discussions we participate in, also at European level, agree that hydrogen will be the predominant gas in the future of a decarbonised economy. The most interesting development is that of “green” hydrogen, i.e. produced using renewable energy such as wind and photovoltaic, as opposed to grey hydrogen produced from natural gas.

Today, green hydrogen is 5-6 times more expensive than natural gas and therefore uncompetitive, but this will change for green hydrogen within a few years, mainly due to the significant reduction of production costs for renewable sources and for electrolysers. We expect that by 2030 hydrogen could fall below 35 euros per MWh and thus be competitive with respect to other sources.

Power-to-Gas, which converts renewable energy into green hydrogen, is instrumental in managing the high production variability of renewable sources, thus enabling their more effective integration into the energy system.