Nine-month 2019 P&L shows all the leading indicators on the rise compared with the same period of 2018. In light of the healthy performance achieved also in the third quarter of 2019, Italgas confirms to be well on track with the path set out in the 2019-2025 Business Plan.

The double-digit increase in Net Profit (+16.0%) was driven by the EBIT increase (+12.9%), which in turn reflects a 5.0% expansion of EBITDA and a decrease of 11.5 mln€ in Depreciation and Amortisation; with the program of smart meters installation close to end, depreciation is declining.

Net Profit also benefits from a better fiscal efficiency, with a tax rate that drops to 26.4%, compared to the level of 27.8% for nine-month 2018.

Distribution absorbs the largest share of investments, with the aim of preserving the high quality of the network and continuing its expansion. In the first nine months of 2019, 258 km of new pipes have been laid.

Thanks to the metering investments, as at 30 September 2019, the latest-generation meters installed reached 6.2 million, representing 73.1% of the entire meters fleet, including affiliates.

Significant investments were carried out also in Sardinia, where the network already posed is longer than 300km, in response to more than 18,000 applications for new connections.

As at 30 September 2019, Italgas shows a solid and efficient debt structure, with a 90.5% weight of the fixed-rate component, further strengthening compared to the level of last June (84%) and no refinancing need until 2022. The cost of debt for 2019 is expected at a very low level, around 1.2%. 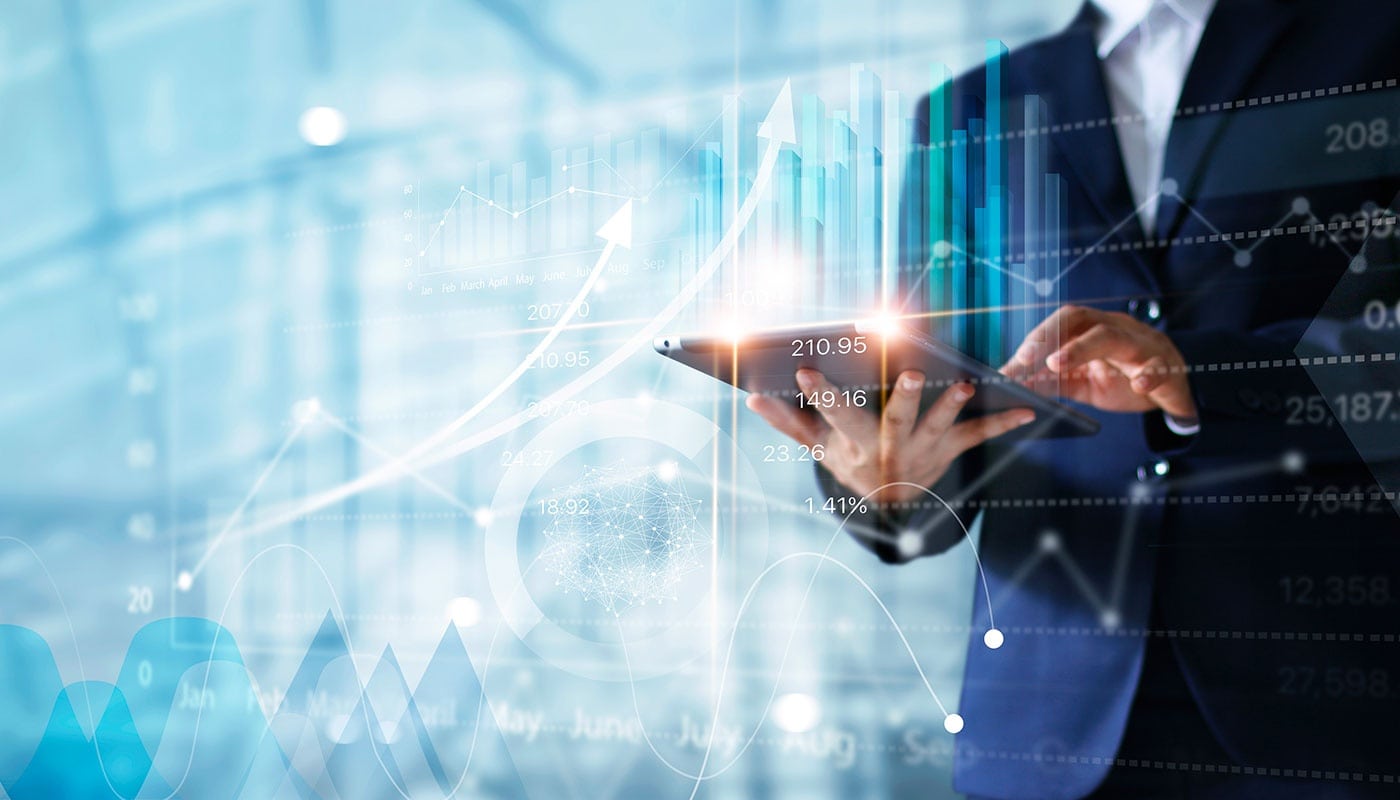 Italgas: consolidated results of the first nine months and of the third quarter 2019 approved