With 8.6 billion euro of net investments, Italgas will provide a significant contribution to energy transition

On 15 June 2022, Italgas presented the Strategic Plan 2022-2028, which identifies an ambitious growth path. In the midst of a transformation process that has already been underway for some time and will lead the Company to have a fully digitized infrastructure, Italgas is laying the foundations to make a decisive impact in the new energy scenario.

The strategic foresight pursued by Italgas over the last few years is completely in line with the contribution that Fit for 55 and the REPowerEu now require from gas system operators in achieving the decarbonization of energy consumption and the reduction of emissions in the European Union. A drive that has become even stronger since the Russian-Ukrainian conflict has made it a priority to ensure a diversification of energy supplies: in the scenario indicated by the REPowerEU, for example, biomethane and hydrogen are called upon to replace by 2030 about half of the gas that Italy imported from Russia in 2021.

The amount of 8.6 billion euro of net investments, set by Italgas for the next seven years, envisages a 9% increase compared to the cumulative value of investments included in the Strategic Plan 2021-2027. Over half of those investments, about 4.5 billion euro, will be dedicated to enhancing and evolving the existing network, so that it can operate in a smarter and more flexible way, transporting also renewable gas.

Italgas intends to accelerate its growth rate, impacting on the system transformation even beyond the current Group perimeter. For this reason, it will invest 4.1 billion euros in growth, mainly through external lines, considering the acquisition of the Greek DEPA Infrastructure, the gas tenders and the growth in both the energy efficiency and the water sector.

Maintaining a solid and efficient financial structure remains an essential element in the value creation process, to continue to seize new development opportunities while ensuring adequate remuneration to shareholders.

Sustainability criteria are fully integrated in the initiatives that the Plan outlines, with well-defined intermediate targets on the Environment front, in terms of emissions and energy consumption, along the path that will lead to carbon neutrality in 2050. Also on the Social side, Italgas plans to continue the insourcing of core competences, with a parallel investment in reskilling and upskilling of existing staff, leveraging the new in-house Academy.

Italgas will deploy net investments of 8.6 billion euro over the next seven years, i.e. 0.7 billion more than in the previous Plan

The higher cumulative investments are mainly due to the strategic acquisition of DEPA Infrastructure in Greece, to the greater effort planned in the digital transformation and the desire to consolidate Italgas position in the energy efficiency business.

The improving scope of the new investment plan is even more visible when excluding the amount planned for participation in gas tenders and subsequent investments in the areas that Italgas will be awarded. In this case gross investments amount to a total of 7.1 billion euro, up by 22% compared to the 5.9 billion planned for the 2021-2027 period, while net investments increase by 16%.

The 4.5 billion euro of investments dedicated to the gas distribution network in Italy will be allocated as follows:

Italgas intends to invest heavily in the Energy Efficiency business, which will contribute substantially to the achievement of the REPowerEU targets through a steady increase in energy consumption savings. In the 2022-2028 Plan, the Group’s ESCos will be able to count on 340 million euro of investments to develop its activities and, above all, to carry out selective M&A transactions, with a scope of action that encompasses the residential, public, industrial and service segments. Thus, Italgas aims to achieve a market share between 6 and 8%, in a business in which it could count on a share of less than 1% at the end of 2021.

Finally, the water sector will absorb investments of 160 million euro, partly dedicated to targeted acquisitions, and partly to operational investments that will enable Italgas to apply the expertise of excellence gained in gas distribution to its managed networks.

From now to 2028, Italgas plans to significantly activate also the lever of external growth: 3.6 billion euro investments will be dedicated to the acquisition in Greece and tenders

Over the seven years of the Plan, Italgas allocates 1.8 billion euro to acquire DEPA Infrastructure and execute the development plans that are currently set for the operating companies Eda Thess, Eda Attikis and Deda. During the integration process, Italgas will verify the consistency of these development investments with its vision and with the coal and lignite phase-out targets set by the Greek government, revising, if needed, what has been planned to date.

Despite the poor visibility on the actual timing, tenders still represent a significant growth opportunity for Italgas, with benefits to both the Group and the Italian gas-system itself.  Through this process, Italgas expects to be able to optimize its presence in the country and activate new economies of scale, with positive repercussions also in terms of lower costs.

Italgas will therefore dedicate 1.8 billion euro to the participation to ATEM tenders (minimum territorial areas tenders) and the investments subsequently required in the concessions it will be awarded, for the upgrading, maintenance, and digitization of the networks.

In more detail, it plans to allocate about 1.1 billion euro to net acquisitions and about 700 million euro to subsequent investments.

As a result of the most recent revision of the estimated timetable, the peak of tenders is currently expected in 2026, with some of the concessions to be awarded beyond the Plan horizon and absorbing investments of around 350 million euro presumably.

The sum of the investments allocated to organic growth, M&A and scope tenders will support an increase in the RAB, the Regulatory Asset Base, at a rate of 6.4% on average per year over the 2022-2028 period, until it reaches 12.6 billion in 2028. Even excluding the expected contribution from ATEM tenders, the average growth rate would remain high, up to 4.5%, allowing the RAB to reach 11.2 billion at the end of the Plan. Lastly, if the contribution of the acquisition in Greece were to be isolated, relying solely on net organic investments, Italgas RAB would reach 10 billion euro, with a weighted average growth rate of 2.9% over the Plan period.

Italgas market share in Italy would consequently grow from 35% to about 42%, through an increase in redelivery points, which would rise from 7.6 million in 2021 to 10.1 million in 2028, with a CAGR of 4.1%. Without considering the contribution of scope tenders, the total redelivery points would reach 8.6 million at the end of the Plan. Finally, isolating the impact of acquisitions, especially the one for DEPA Infrastructure, through organic growth alone net of divestments, Italgas would have the same number of redelivery points in 2028 as in 2021, i.e. 7.6 million.

Beyond 2028, once the gas tendering process is completed, Italgas expects to be able to achieve a market share of 45%.

Digitization confirmed to be an essential lever to achieve new efficiency and, therefore, in creating value

The ongoing digitization process is transversal to the entire Group: it impacts not only ICT and operational activities, but also procurement, human resources management and key regulatory metrics. Overall, benefits of about 300 million euro are expected from the digitization program, compared to a scenario without these investments. This is an amount that exceeds the benefits estimated in the previous Plan by 50 million euro. The total impact of 300 million breaks down into about 250 million euro in additional EBITDA – resulting from both higher revenues and lower costs made possible by digitization – and about 50 million euro in efficiencies from lower CapEx. 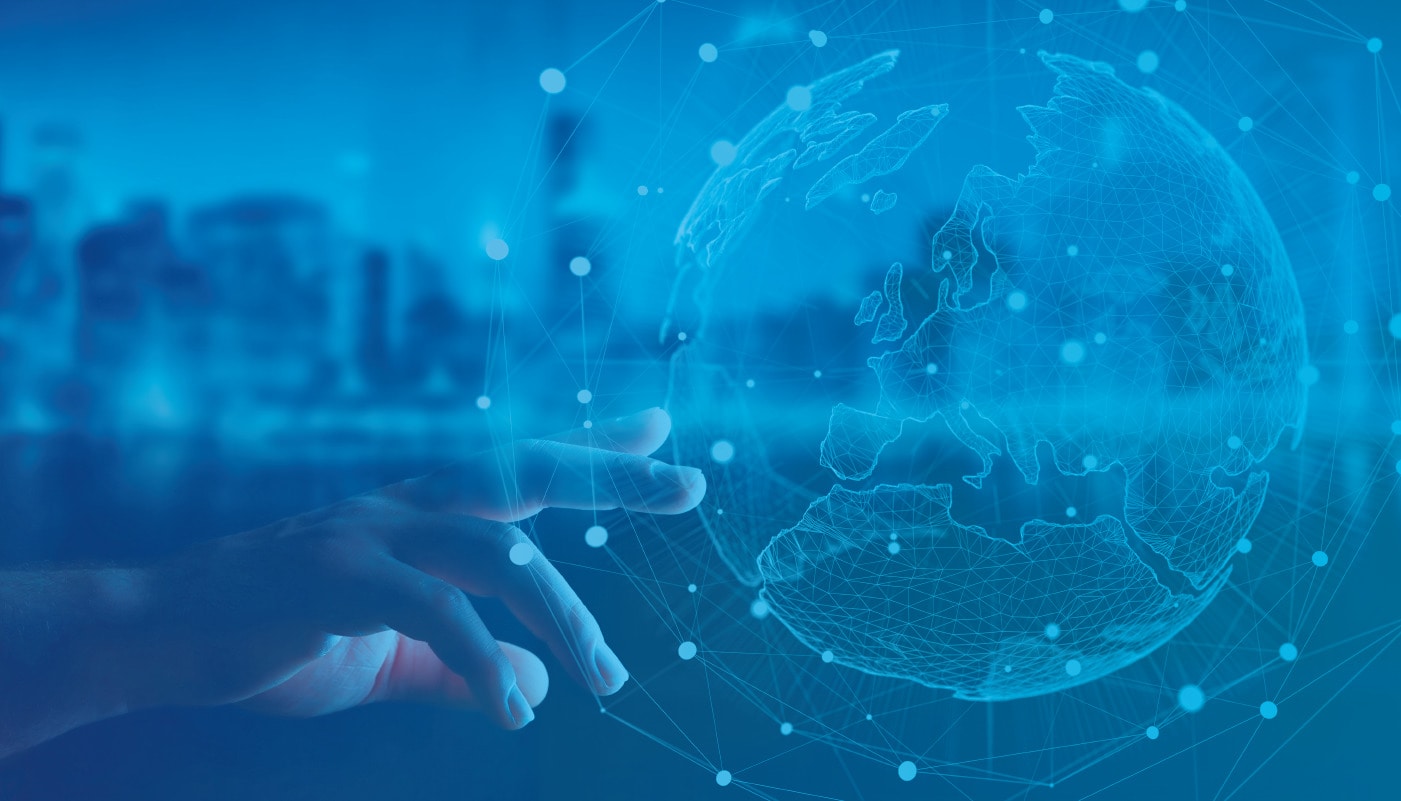 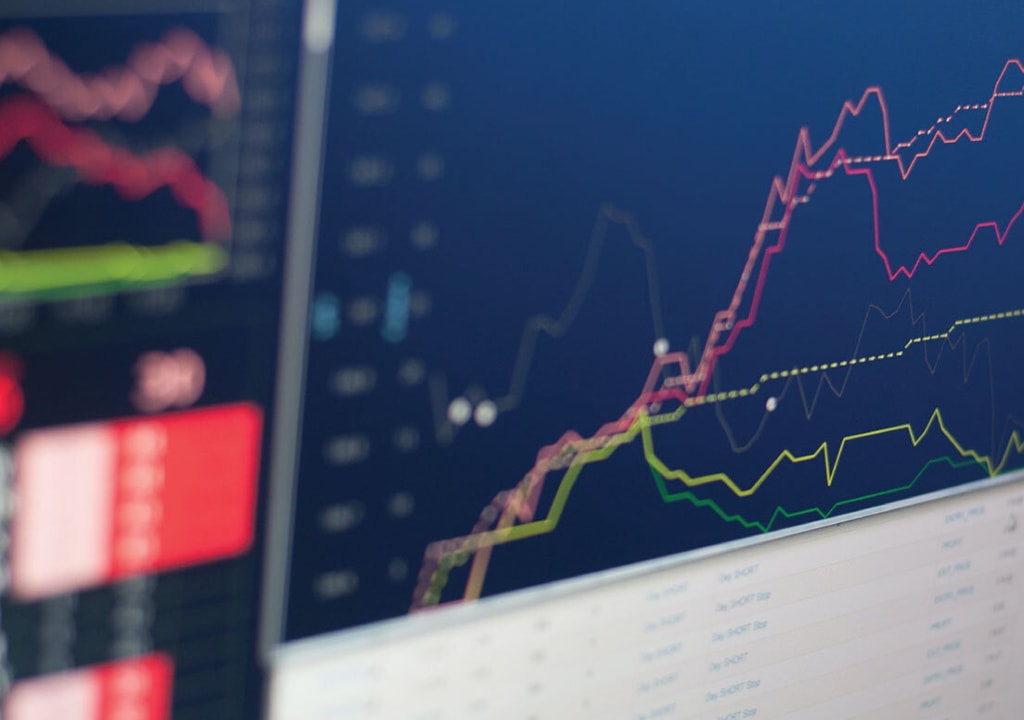 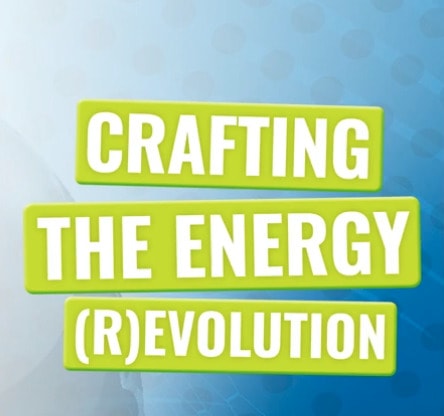