The methanization of Sardinia is a strategic opportunity for the growth of Italgas business. The 500-million investment in the 2019-2025 period – an investment that Italgas is making to provide the island with a digital energy infrastructure – will be a boost for the Region sustainable development.

Since 2018, Italgas is seriously committed to this project in terms of infrastructure investments planned. In the meantime, it has already achieved a leading role in the island, as it already runs around one third of the distribution networks and is the gas operator in all the main cities in the area. The entry of Marguerite II, the infrastructure fund, into Medea’s capital – the company in which Italgas merged all of its Sardinian assets – provides further evidence of the great interest aroused by the project. 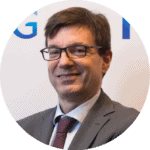 We discuss this topic with Mr. Gianfranco Amoroso, the Italgas executive that follows this development area, as Head of M&A.


Why is the development of the gas distribution network in Sardinia a unique opportunity for Italgas?

Italy is the third market in Europe for gas consumption and has a widespread distribution network, longer than 260,000 kilometers, able to reach 92% of households. In this scenario, Sardinia – the only Italian region that has not yet been methanized – represents an interesting growth opportunity for an operator, as Italgas, that has both the technical capabilities and the resources needed to build and manage the infrastructure. The project will allow the creation, by 2021, of a 2,000-km network, able to provide industrial and residential customers with the access to clean energy at cheaper prices.

Why is Italgas the ideal operator to lead this project?

Italgas 2019-2025 Business Plan, presented last June, indicates how, among the 4.5 billion euro of total investments, around half of it – 2.1 billion- is dedicated to the development and renewal of the infrastructure; more specifically, the plan envisages that 500 million euro will be invested in the project for the development of the Sardinian distribution network. A significant amount in absolute terms. However, the size of the investment is not the only crucial element. Italgas has started with unwavering conviction a path towards the deployment of new technology solutions that will have positive impacts on all of its business activities. Within the multi-year investment plan, we have allocated more than 900 million euro to digitization initiatives – out of them, around 400 million to complete the replacement of traditional meters with smart ones and approximately 500 million to digitize assets and processes. The network under construction in Sardinia will be therefore already equipped with state-of-the-art technologies and services. While posing the pipes, together with the digital markers, we also pose the fiber.

What does that mean, in real terms, to have a smart network?

As stated several times by our CEO, at Italgas we are convinced that it is best to avoid making technology decision beforehand, at the risk of limiting future evolution opportunities. In order to ensure the maximum technology neutrality to the decarbonization process, we want a smart distribution network, ready for the best possible use in any scenario that might come up over time. Having adopted the best solutions that the technology offers today already at the construction stage represents a clear advantage: also in Sardinia, we will be able to conduct our management and maintenance activities at best, since we can count on digitized networks, interconnections between the different basins, smart meters and data transmission through fiber. A smart distribution network represents the second main step – after the installation of smart meters- to get massive data on the functioning and the condition of the infrastructure, which can be analyzed applying computational logics of artificial intelligence, with obvious advantages in terms of operating efficiencies, security and reliability of the system.

How many households will you reach in the Island, once the investments have been completed?

Our plan is to build a network that will reach 200 thousand users, compared to the 45,000 clients that we serve today, basically doubling the current 1,000-km length of the pipes. At the end of August 2019, we had already posed new network sections for nearly 300 kilometers.

So, you have already made important investment…

The investments in Sardinia already have a considerable impact. In first-half 2019, out of 317.7 million euro spent in total by Italgas, 29.5 million were works realized in Sardinia.

How are the works progressing?

The network construction activities have made significant progress: we opened sites in almost every Basin we have in concession. In the four Basins where the works have already begun last September, we posed the 300-km network that I mentioned before. According to our plans, within three years, we should complete the construction of the whole distribution network.

What has been distributed through the preexisting network in Sardinia?

Presently, the pipes distribute propane-air and LPG. The investments that we are carrying out will allow the infrastructure to distribute natural gas or liquefied natural gas, ie LNG. As soon as the networks that we are building will enter into operations, we will distribute methane from the start, without using them for LPG: our goal is to offer the Sardinian users a double advantage, both economic and environmental. According to our forecast, the methanization of Sardinia will bring a reduction of 60,000 tons of CO2 per year.

What path has Italgas followed in building and then consolidating its leadership in Sardinia?

In February 2018, we acquired concessions for 12 of the 38 Basins in the Island, taking 100% control of Ichnusa Gas: since then, we started to operate in 74 Municipalities, with a 1,300-km network and over 120,000 potential customers. With the Medea acquisition, in April 2018, we achieved the distribution activity in Sassari, the second-ranking city in Sardinia in terms of inhabitants, with 13,000 clients served in a potential base of 30,000 households. In June 2018, with the acquisition of 100% of Fontenergia, we also acquired Basin 22. At the end of 2018, we further reinforced our position in the Region, acquiring the business going concern from Isgas Energit Multiutilities, which brought us the concessions of Cagliari, Nuoro and Oristano, for a total amount of 22,300 users.

What is meaning of the participation in the project by Marguerite II, the infrastructure fund?

Marguerite II is a fund participated by the EIB and several of the main European national promotional banks.

The agreement that we have signed at the beginning of August 2019 provides that the fund will acquire 48.15% of the share capital of Medea and Medea NewCo, the two companies inside our Group in which we have merged all our activities of gas distribution and sale in Sardinia. The initial investment of the Marguerite II fund is around 25 million; 44 million of subsequent capital increases will follow; they will provide pro-rata equity funding for the investments for the methanization of Sardinia included in our Business Plan. To have a partner with such a high profile confirms the strategic value of the project, both for the objectives and for the features that we have set when designing it. 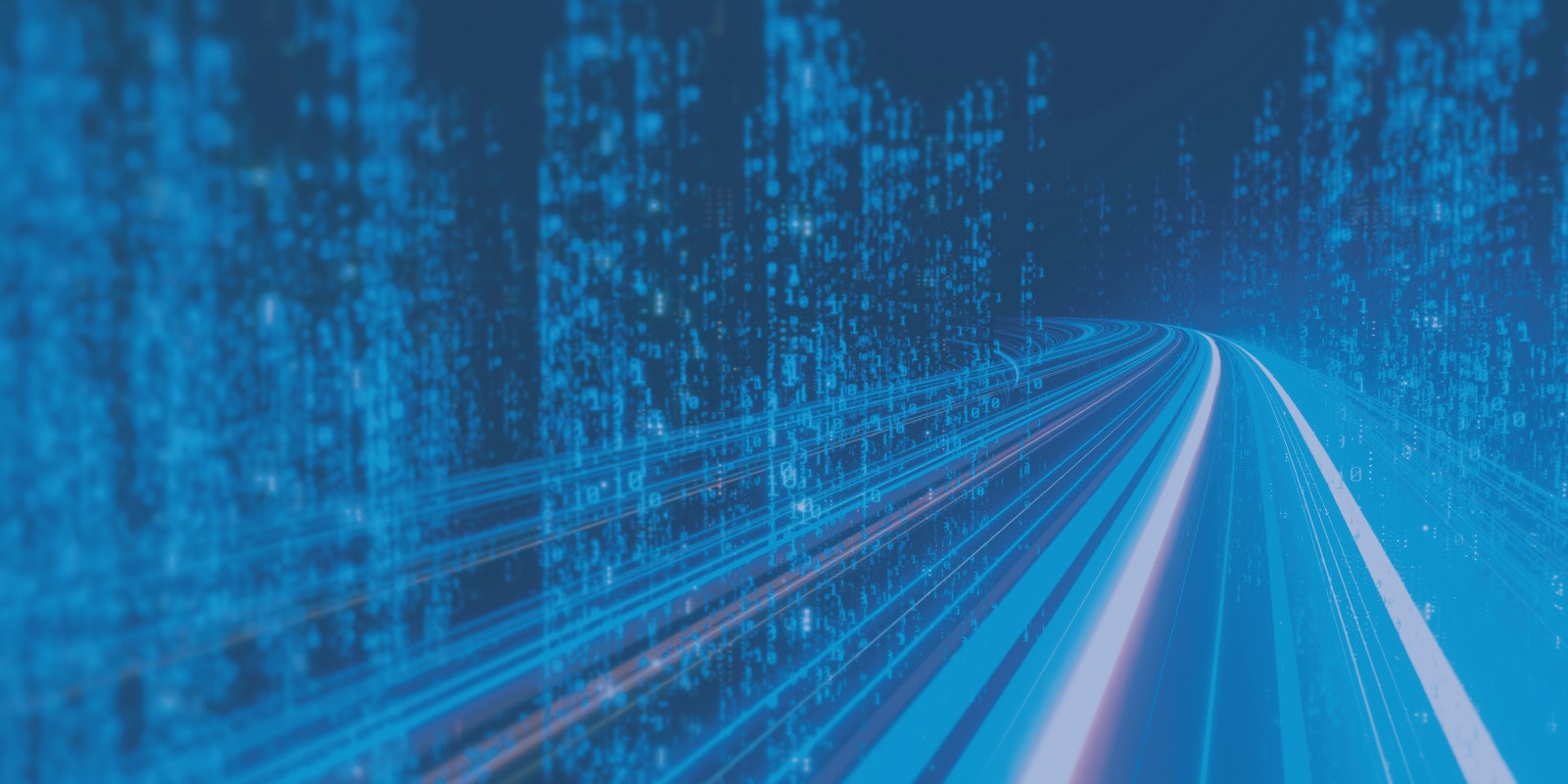 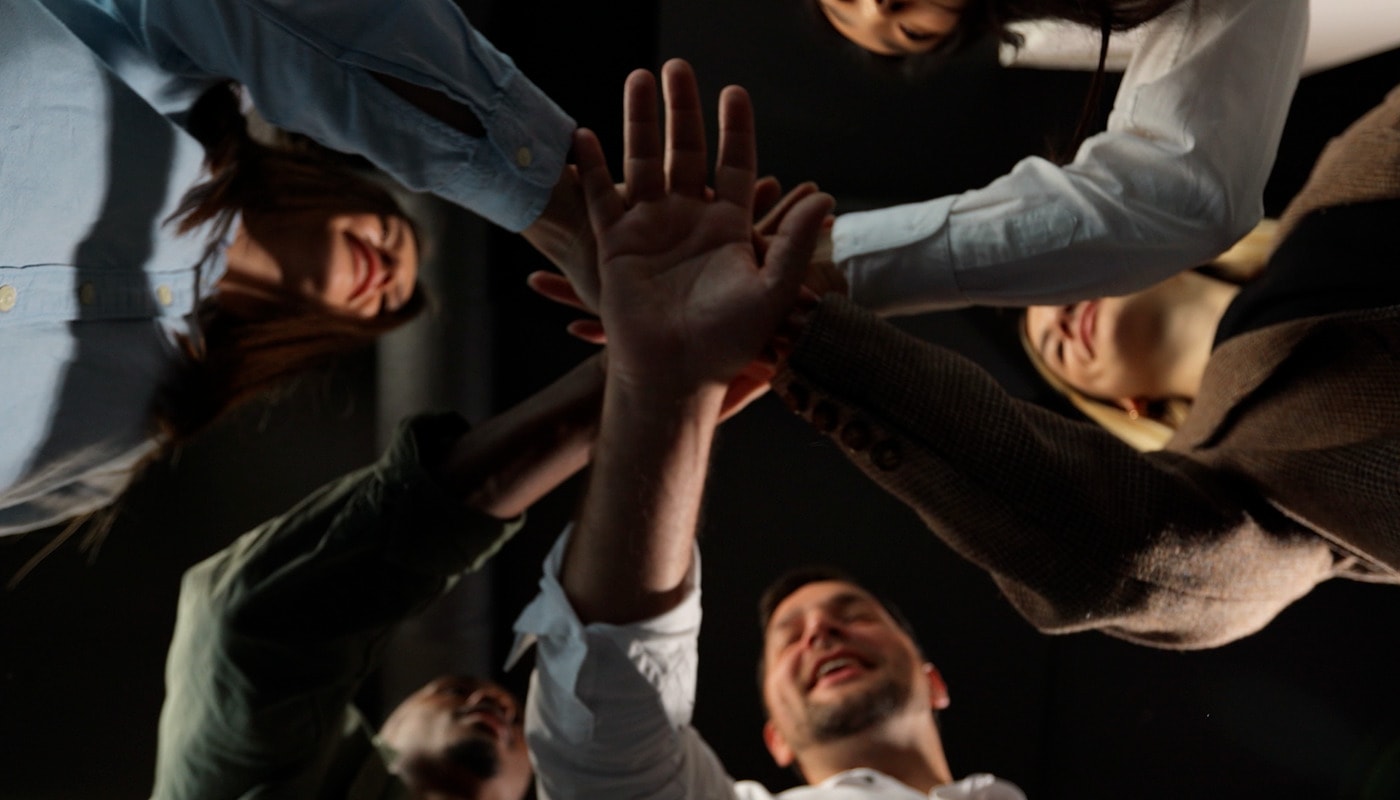