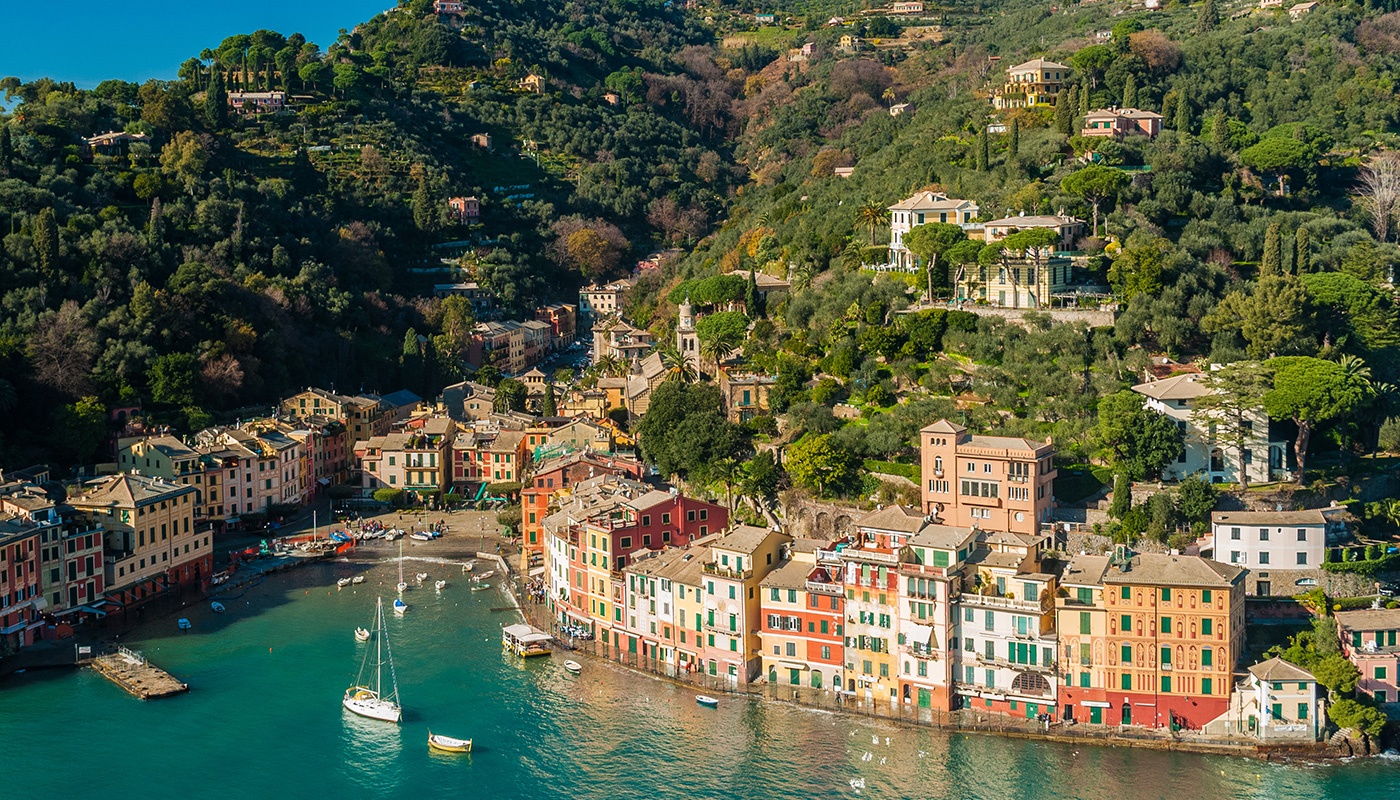 Portofino, 24 November 2018 – As of today, the Portofino gas network is once again connected to the national gas transportation and distribution system. This is thanks to the realization of a temporary by-pass that will allow to exclude the section of the network between Punta della Cervara and Punta Bagno delle Donne, damaged by the bad weather of the past weeks, and will guarantee the supply of the distribution network until the realization of a new pipeline laid on a different route.

The temporary by-pass, made of polyethylene, extends for about 1,100 meters and starts from Cervara and reaches the parking area of Paraggi passing along a path through the woods.

Until the commissioning of the aforementioned by-pass, Italgas has in any case guaranteed continuity of service to residents through the use of so-called “cylinder-packs”, special methane containers at a pressure of about 200 bar, transported by sea.

In parallel with the construction of the temporary by-pass, Italgas has started the authorization process for the laying of a new gas pipeline along a roadway that is more internal than the previous one at Punta della Cervara damaged by the sea storm. Its construction, which will require several months of work, will allow the restoration of a definitive connection of Portofino to the national natural gas transmission and distribution network.

12 November 2018 – Today were published the results of the Webranking Italy Listed 2018 ranking, the main research at European level that assesses the digital transparency of listed companies.

Italgas, with its website italgas.it, has positioned itself among the TOP 10, also being among the Best Improver companies in digital corporate communication.

The new website italgas.it, published in June 2018 on the occasion of the launch of the Industrial Plan, in fact, focuses on all its stakeholders with the aim of giving a closer look at the company and the gas distribution business. 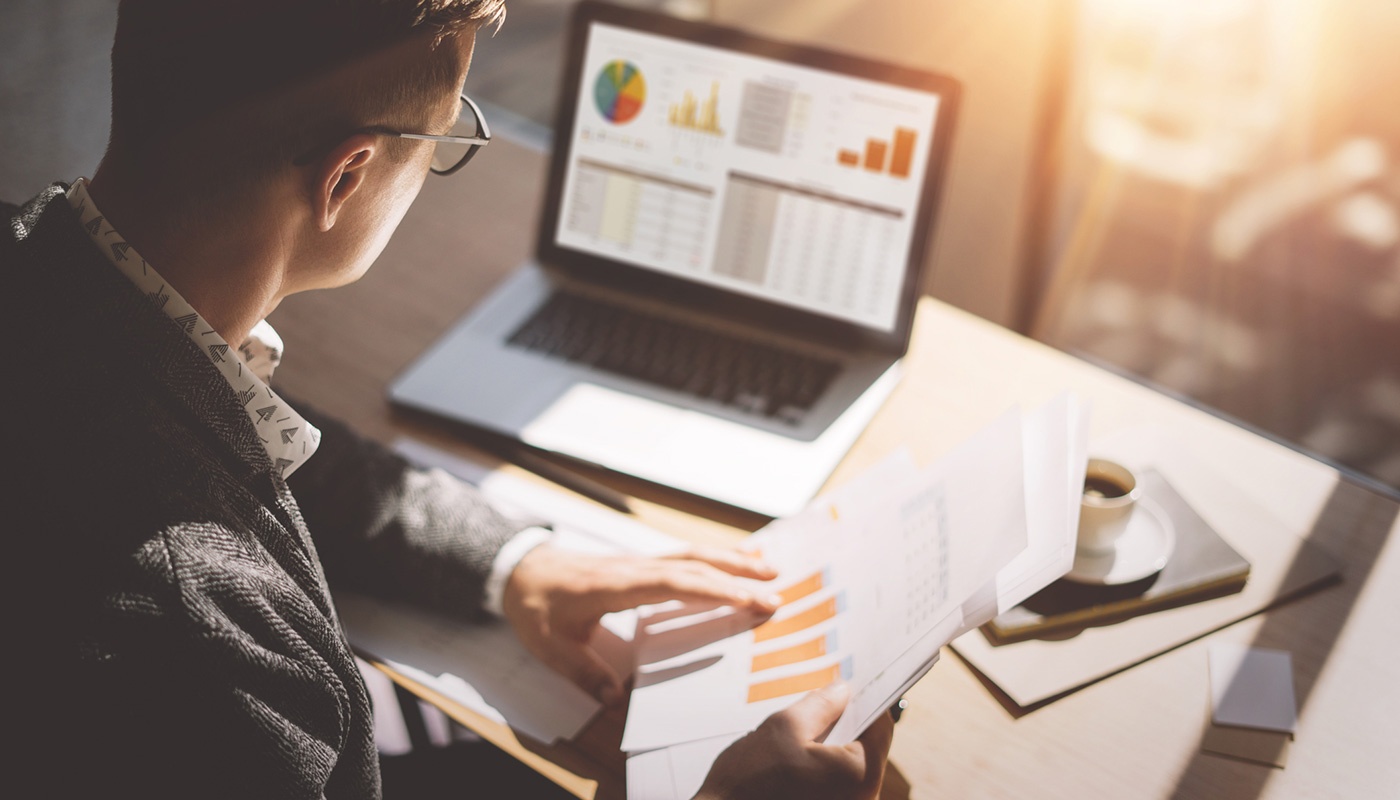 Milan, 5 November 2018 – Italgas’ Board of Directors, chaired by Lorenzo Bini Smaghi, met today and approved the renewal of the EMTN Programme launched in 2016 and renewed in 2017 for a maximum total amount confirmed at 3,500 million euro.

The Board of Directors has also approved the issue, by 4 November 2019, of one or more bonds to be placed with institutional investors. The total amount of the bonds issued may not in any case exceed the abovementioned maximum amount. The newly bonds issued may be listed on one or more regulated markets.

As of today, 2,900 million euro of bonds have been issued under the EMTN Programme.

The EMTN Programme is an effective tool for Italgas to continue to access debt capital markets and secure funding at competitive costs in order to support the Company’s growth. 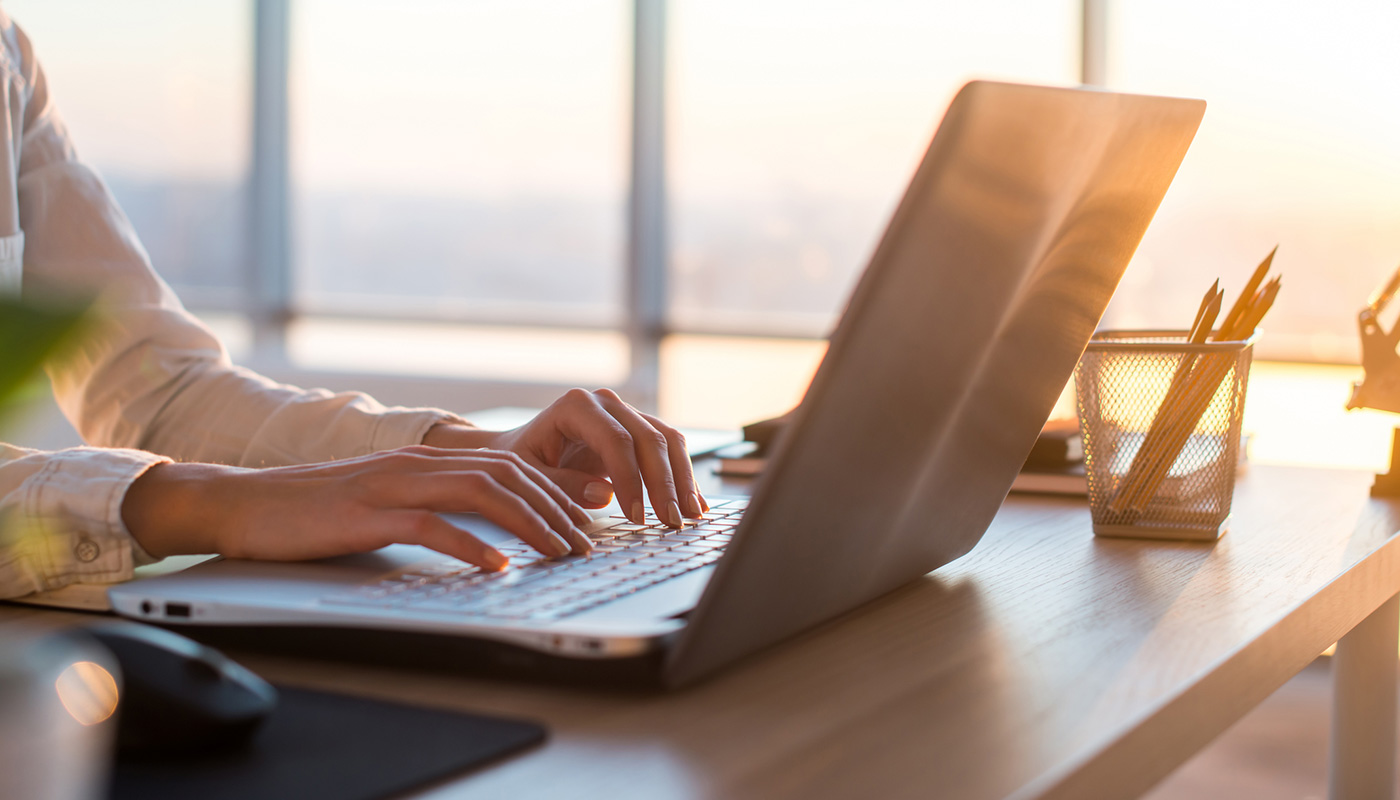 Milan, 5 November 2018 – Italgas’s Board of Directors met today under the chairmanship of Lorenzo Bini Smaghi and approved the consolidated results for the first nine months and the third quarter of 2018[1].

Italgas’s economic and financial results for the first nine months of 2018 confirm the positive performance achieved in the first six months and the improvement compared to the 2017 results.

The growth of the business is in line with the target set in the 2018-2024 Business Plan. Investment programs continue, including the initiatives related to the digitisation of the network, as well as the M&A transactions with the goal of a further consolidation of the Company market position.

A significant portion of investments concerned the plan to install smart meters replacing the traditional ones. In the first nine months of 2018, also considering the non-consolidated affiliates, 1.386 milion were installed, 1.258 milion of which replaced traditional meters, bringing the total to 4.283 milion, equal to 53.2% of the entire meter fleet[3]. The target is to complete the substitution plan by early 2020. The installation of smart meters is part of the overall project to digitize the network, for which approximately 50 pilot projects have been launched throughout the country during 2018.

With over 67 thousand kilometres of managed network and 7.5 million redelivery points served in 1,709 concessions, Italgas confirms its position as leader in the sector in Italy, with a market share of over 34%[4], and of third largest operator in Europe in terms of number of managed delivery points.

The requirements related to the net investments of the first nine months of 2018 were fully covered by the positive net cash flow from operating activities, equal to €590 milion, with a Free Cash Flow – before M&A activities – equal to €250.4 milion.

Following the downgrade announced on 23 October 2018 by Moody’s Investor Services of the rating for Italian sovereign bonds to Baa3, stable outlook, from Baa2, a corresponding action was taken by the agency on the long-term rating of the Company, reduced to Baa2, stable outlook, from the previous Baa1 rating, in consideration of the relationship with the government credit rating.

«At the end of the first nine months Italgas shows a significant growth in its main economic indicators: EBITDA and EBIT both increased by 8.9% and Net Profit by 6.1%.

The strong cash flow generation enabled the financing of investment programmes, the corporate acquisition plan and the dividend distribution, maintaining the financial debt substantially in line with the values as at  31 december 2017.

These results allow us to confirm the targets set for 2018 in the Industrial Plan thanks to our continuous focus on operational efficiency and our commitment to carry out the planned investments, investments that have already produced a significant development of the networks and of the number of managed customers.

The digitization of the network and of the processes progresses as planned, the completion of the transition to the cloud will be completed in the coming days and our Digital Factory will be ready to go in November.

Over these nine months, we have started important organizational, technological and cultural transformations that will produce significant improvements in terms of infrastructure management, efficiency and above all quality of service».

[2] Excluding the debts for operating leases in accordance with IFRS 16. In fact, on 13 January 2016 IASB issued IFRS 16 – Leases accounting standard, already adopted by Italgas Group on 1 January 2018. The adoption of the principle determined the writing into financial liabilities of debt for leases of €43.1 million.