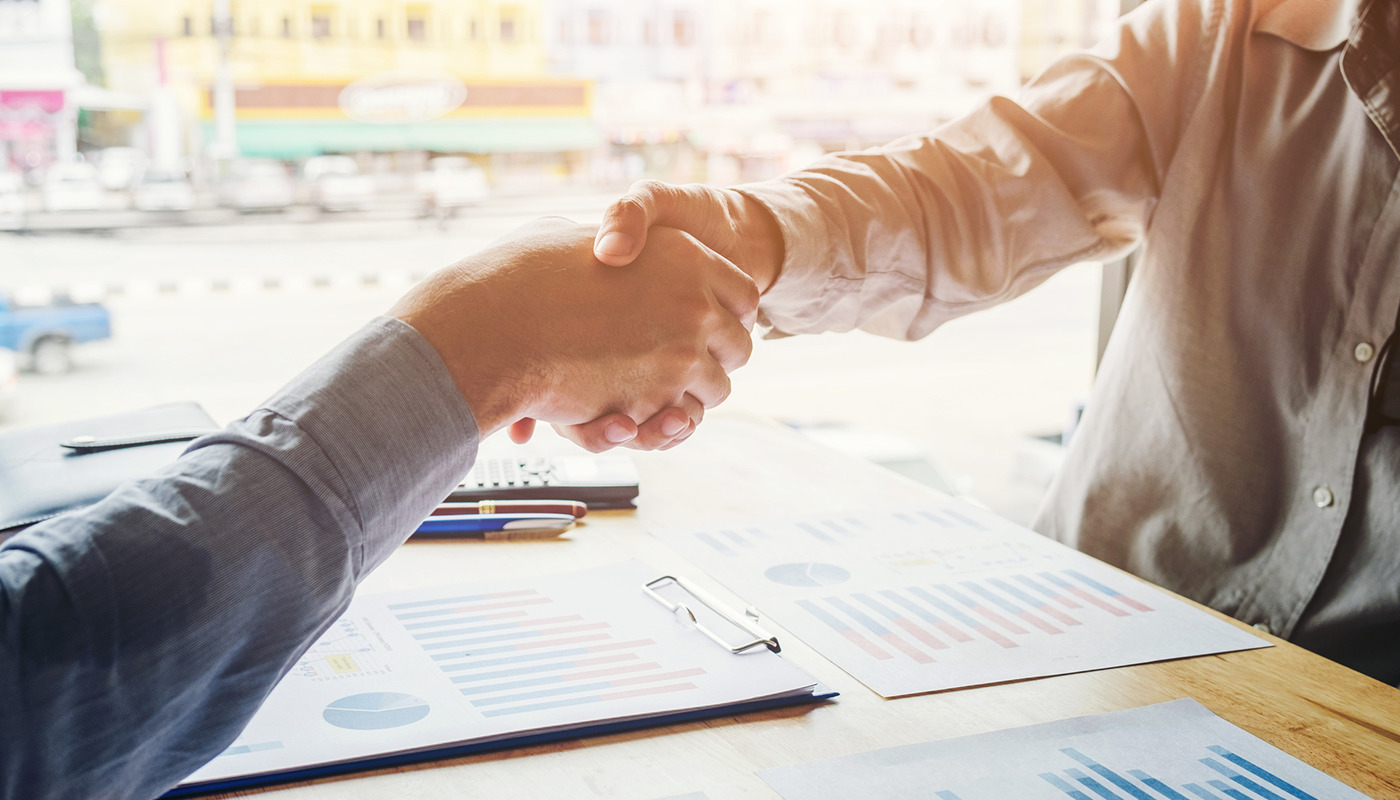 Turin, April 16, 2014 – The Board of Directors of Italgas met today to consider the proposals of the associated jointly controlled company AES Torino SpA, which convened its Annual General Shareholders’ Meeting on April 17 and 18, 2014.

The Board of Directors of the Company resolved to approve: (i) the financial statements of AES Torino SpA for the year to 31 December 2013 and (ii) the proposal of non-proportional demerger of AES Torino SpA. This operation is permitted under the exclusions provided for transactions with related parties by Consob Regulation (article 14) and the Procedure of the parent company Snam (article 10, number 8) in the matter. 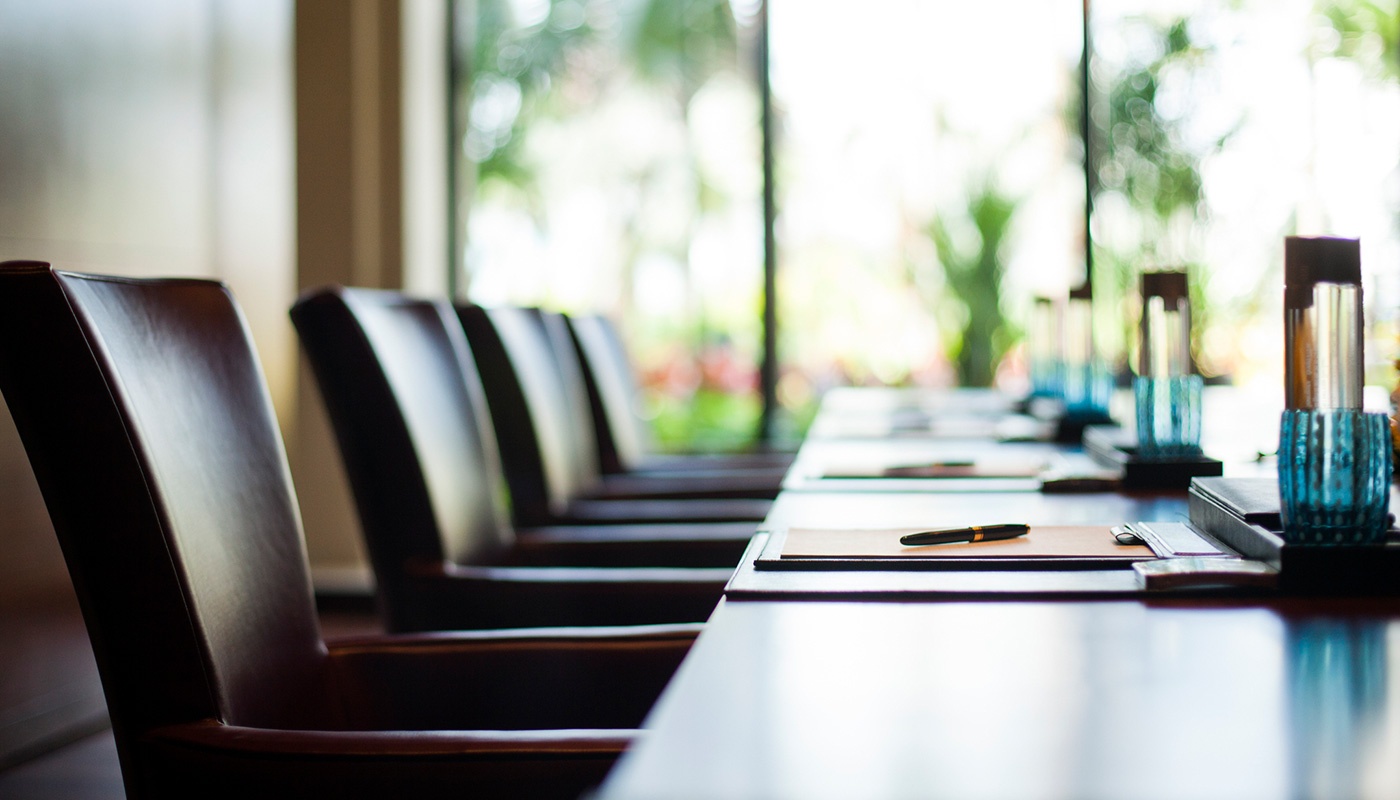 San Donato Milanese, 11 April 2014 – The Board of Directors of Italgas (the 100% Snam-owned company and sector leader in urban gas distribution in Italy), has today appointed Luca Schieppati as CEO.

Luca Schieppati, a nuclear engineer, has consequently resigned from his role as General Operations Manager of Snam Rete Gas, a position he has held since January 2012.

The Board of Directors thanks Paolo Mosa for his cooperation and for the results achieved by Italgas during his tenure. The Board wishes him all the best in his new role as CEO of Snam Rete Gas.