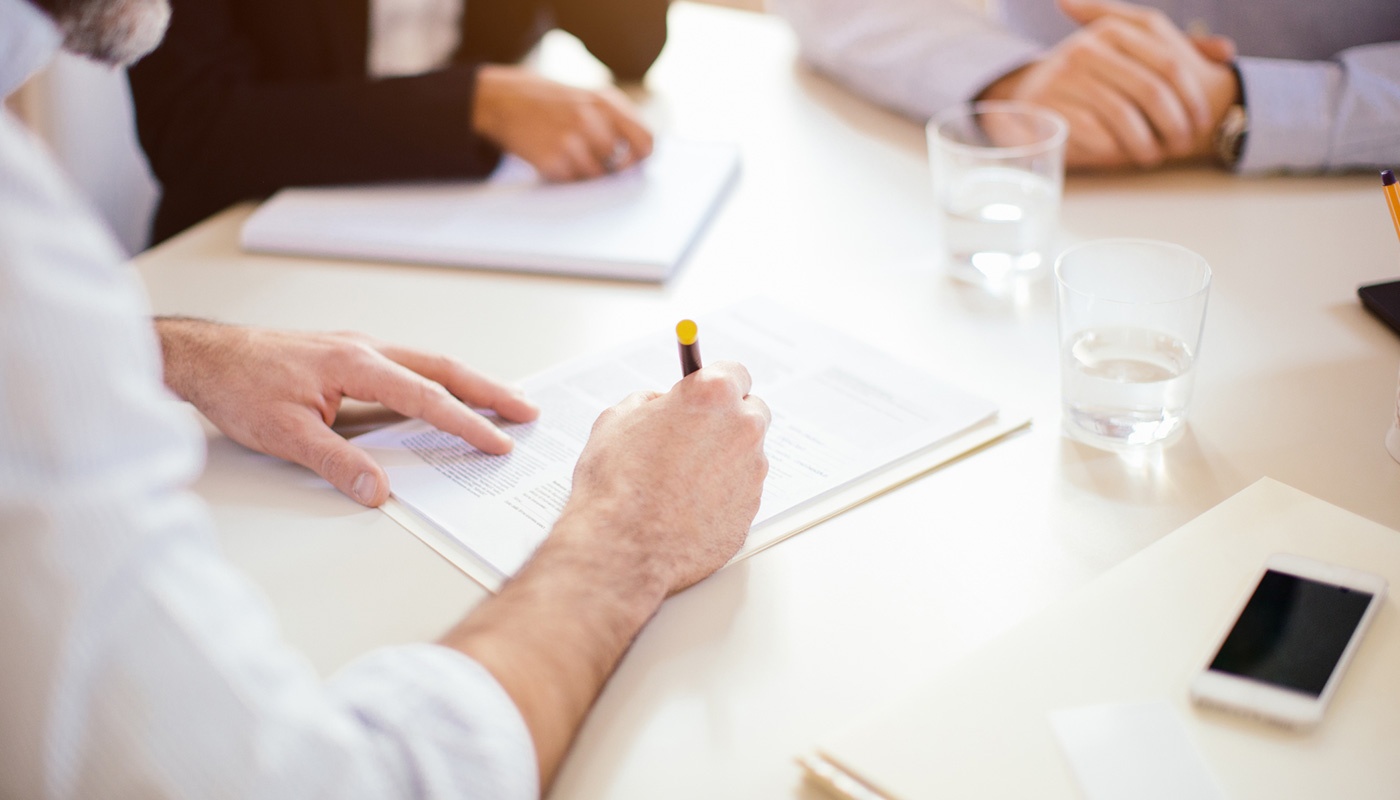 San Donato Milanese, 1 April 2015 – Italgas, a Snam-controlled company, today finalized the acquisition of the 51% stake held by Acam in Acam Gas for an overall amount of EUR 46 million.

As a result of the transaction, Italgas, which already held a 49% stake in Acam Gas, obtains control over the company. This acquisition further strengthens Italgas’ activities in the distribution of natural gas in the territorial district (ATEM) of La Spezia.

Acam Gas currently manages the natural gas distribution service in the city of La Spezia and in 28 municipalities in the province of La Spezia, with 112,000 active Redelivery Points (PDR).