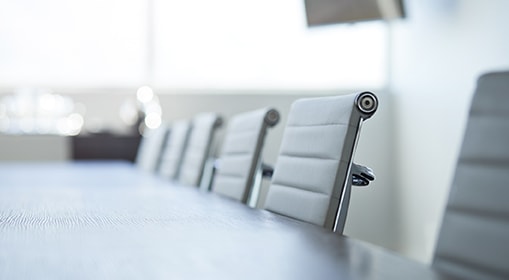 Milan, 31 May 2018 – Italgas has executed today the acquisition from CPL Concordia of a 98% stake in the capital of 6 companies operating in Southern Italy, which as a whole hold the concessions for the construction and management of the gas network in 16 municipalities.

The companies involved are Baranogas Reti, Ischia Reti Gas, Progas Metano, Grecanica Gas, Favaragas Reti and Siculianagas Reti. Concessions are already in operation in 4 municipalities, some of which are under construction, others to be built.

The overall value (Enterprise Value) of the assets involved in the transaction concluded today has been set at 16.7 million euros. Net of the debt, the amount paid to CPL Concordia for 98% of the share capital of the companies was 4.6 million euros.

With today’s acquisition, 7 M&A operations have been completed between 2017 and 2018 – including the purchase of Seaside, one of the largest Italian Energy Service Companies – for a total of 138 new municipalities under concession, in line with the growth strategy announced to the market with the Strategic Plan 2017-2023 which, pending the launch of the tenders, provides for the development of the Group through the acquisition of small and medium-sized operators. 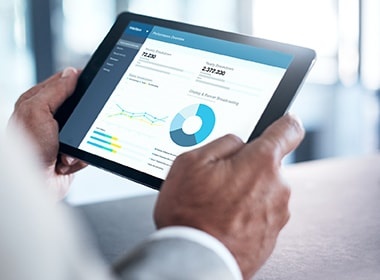 Milan, May 31, 2018 – Italgas announces that, following the decision announced by Moody’s Investor Services to “review for downgrade” the Italian government bonds, a corresponding action has also been taken on the Company’s long-term rating, currently at Baa1 level, in consideration of the connection attributed with respect to the sovereign credit rating.

Milan , 8 May 2018 – Italgas’ Board of Directors, chaired by Lorenzo Bini Smaghi, met yesterday and approved the consolidated (unaudited) results for 2018 first quarter.

Italgas’ economic and financial results in the first three months of 2018 confirm the positive performance achieved in 2017, with further improvement in terms of margin; the investment programs and the closing of further acquisitions are in line with the targets announced with the Business Plan for 2017-2023.

Over 67 thousand kilometres of network managed, 7.5 million redelivery points served in 1,695 concessions, reaffirm the ltalgas’ leadership in Italy, with a market share that exceeds 34% and the third position in Europe.

Italgas – with €106.1 million deployed in organic investments in the first quarter – confirms the timing set in the Business Plan, with investments exceeding € 3 billion by 2023 on the current managed network. A significant portion of investments concerned the installation of smart meters replacing the traditional ones.

Having the target of completing the entire replacement programme in the first months of 2020, in the first quarter of 2018, about 470,000 new meters have been installed, bringing the total meters installed to approximately 3.6 million, equal to 44% of the entire meter fleet . The installation of the smart meters is part of the digitalisation project of the network for which over 40 pilot projects have been launched throughout the country, covering approximately 190 kilometers of distribution network and 20,000 smart meters.

The objective of consolidation of the sector, was efficiently pursued completing several corporate operations out of the six announced in 2017: acquisition of the business unit of Amalfitana Gas, of the distribution network of the municipality of Portopalo di Capopassero, of Ichunsa Gas, as well as of Enerco Distribuzione closed in December; at the beginning of April, the acquisition of Medea, the Sassari gas distribution company, was completed.

Furthermore, the completion of the acquisition of Seaside, one of the largest Italian Energy Service Companies, at the forefront in the offer of digital services, allows the Group to become a major player in the field of energy efficiency, a sector that offers multiple synergies with the activities of gas distribution.

The financial requirements related to the net investments in 1Q 2018 were fully covered by the positive cash flow from operating activities, amounting to €241.2 million, with a Free Cash Flow – before the M&A transactions -, of € 119.6 million.

“The results for the first quarter of 2018 show a positive performance of all the main economic indicators compared to the same period of last year, continuing the trend  of the results achieved in 2017. This is the proof of the Group’s great level of vitality which, while waiting for tenders, continues to strengthen its own competitiveness and pursue growth objectives through mergers and acquisitions. The investments made, in line with the business plan, were, for almost half of the amount, aimed at the installation of smart meters, which reached 44% of the total managed meters and which represent the first step in the process of digitalization of the networks launched in the 2017. In this scenario, the adoption of Cloud Azure, the result of the partnership agreement with Microsoft, represents the key factor for the digitalization of business processes and places the Italgas Group at the forefront of the European landscape of gas distributors also creating a model of reference even in the field of innovation”.

Milan, 8 May 2018 – The Board of Directors of Italgas, which met yesterday chaired by Lorenzo Bini Smaghi, having heard the favourable opinion of the Board of Statutory Auditors, resolved to appoint Giovanni Mercante as the Officer responsible for the preparation of financial reports pursuant to art. 154-bis of Legislative Decree 59/98, to replace Claudio Ottaviano, who resigned to pursue a new professional path.

The Board of Directors also ascertained whether Federica Lolli, appointed as a Director by the Shareholders’ Meeting on 19 April 2018, meets the legal and independence requirements set forth in the Corporate Governance Code for Listed Companies. The Board of Statutory Auditors has confirmed that the criteria and the ascertainment procedures adopted to assess the independence requirements have been correctly applied.